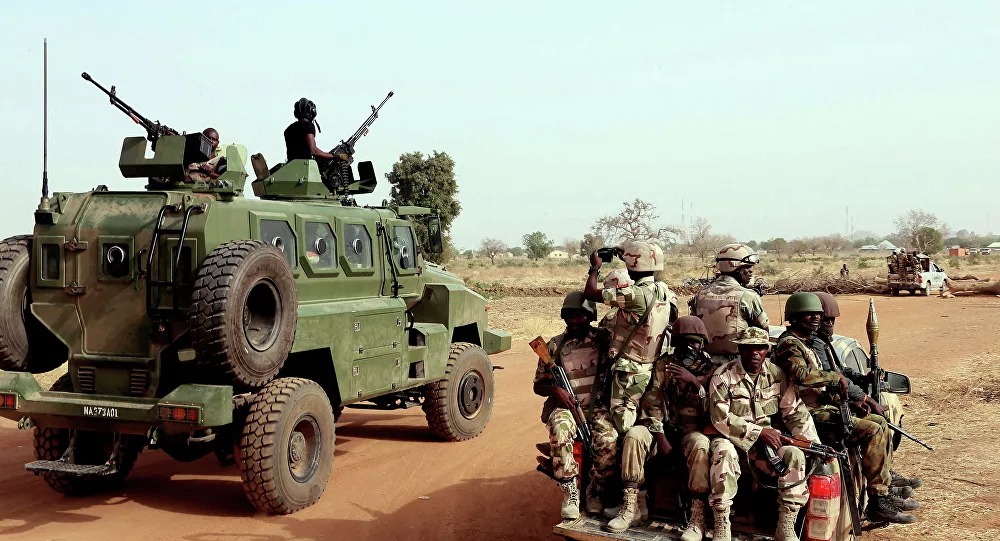 "I can authoritatively confirm to you that al-Barnawi is dead. As simple as that. He is dead and remains dead," the Nigerian Chief of Defence Staff General Lucky Irabor told reporters.

Al-Barnawi is the son of the founder of Nigeria's Boko Haram militant group, fighting in northeast Nigeria since 2009.

The group's commander rose to prominence after splitting with Boko Haram in 2016 over differences with its commander Abubakar Shekau, who died earlier this year.

Since Shekau's death, security sources say, Barnawi had consolidated the group's control in Nigeria's northeast and the Lake Chad region, but pockets of Boko Haram loyalists have been fighting back