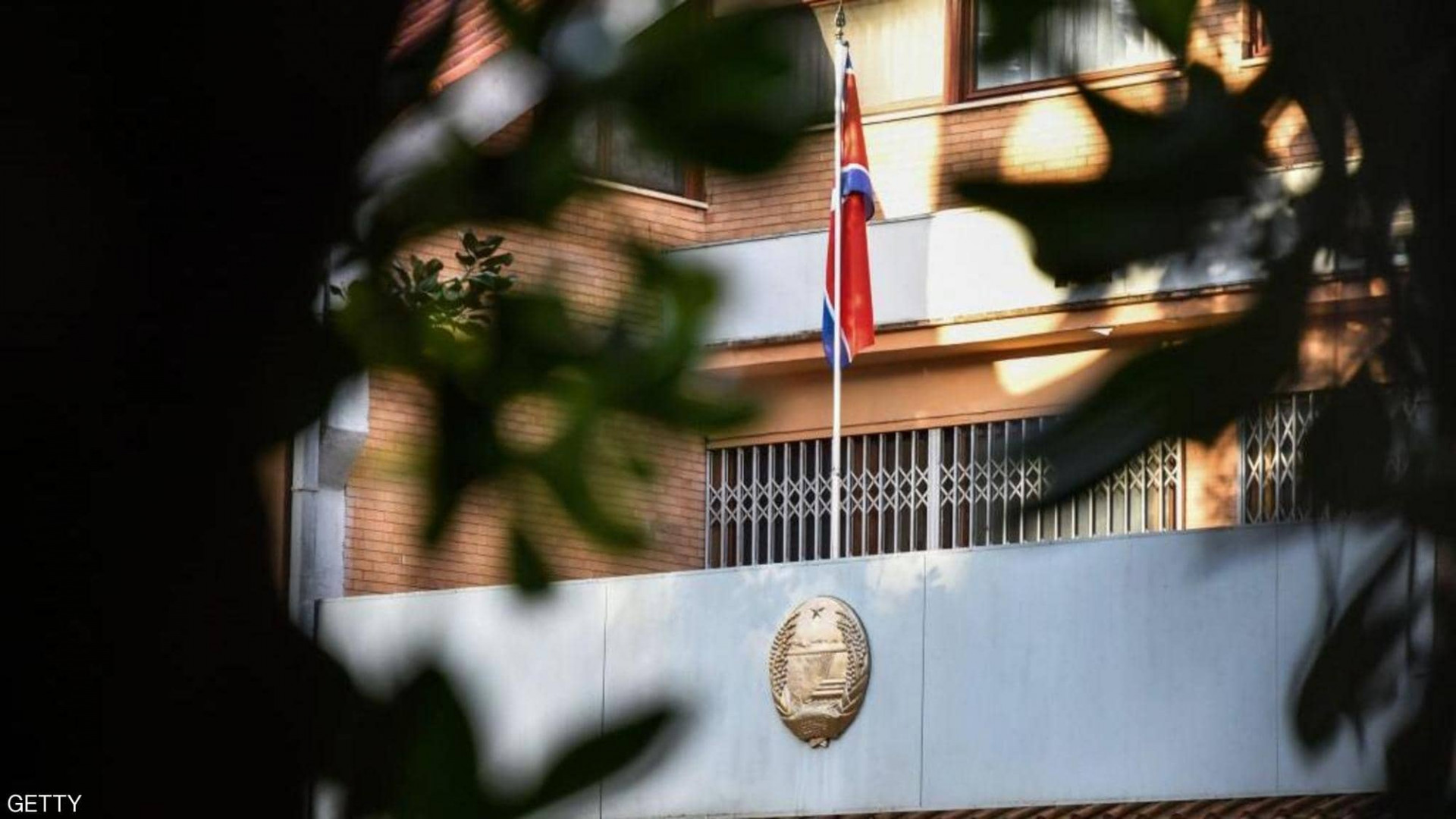 Shafaq news/A former senior North Korean diplomat to Italy is currently in South Korea, having disappeared from Rome in late 2018, an opposition member of the National Assembly has revealed.

Jo Song Gil, who was North Korea’s acting ambassador to Italy, disappeared with his wife after leaving the embassy without notice in early November 2018, and his whereabouts have been unclear since.

According to Ha Tae-Keung of the opposition People Power Party, the diplomat entered South Korea in July last year and is “under the protection of authorities”.

Reports triggered concerns among some lawmakers about Jo’s daughter, who according to Italy’s foreign ministry, was repatriated to the North at her request after her parents went missing. She is a teenager, but no other details about her were immediately known.