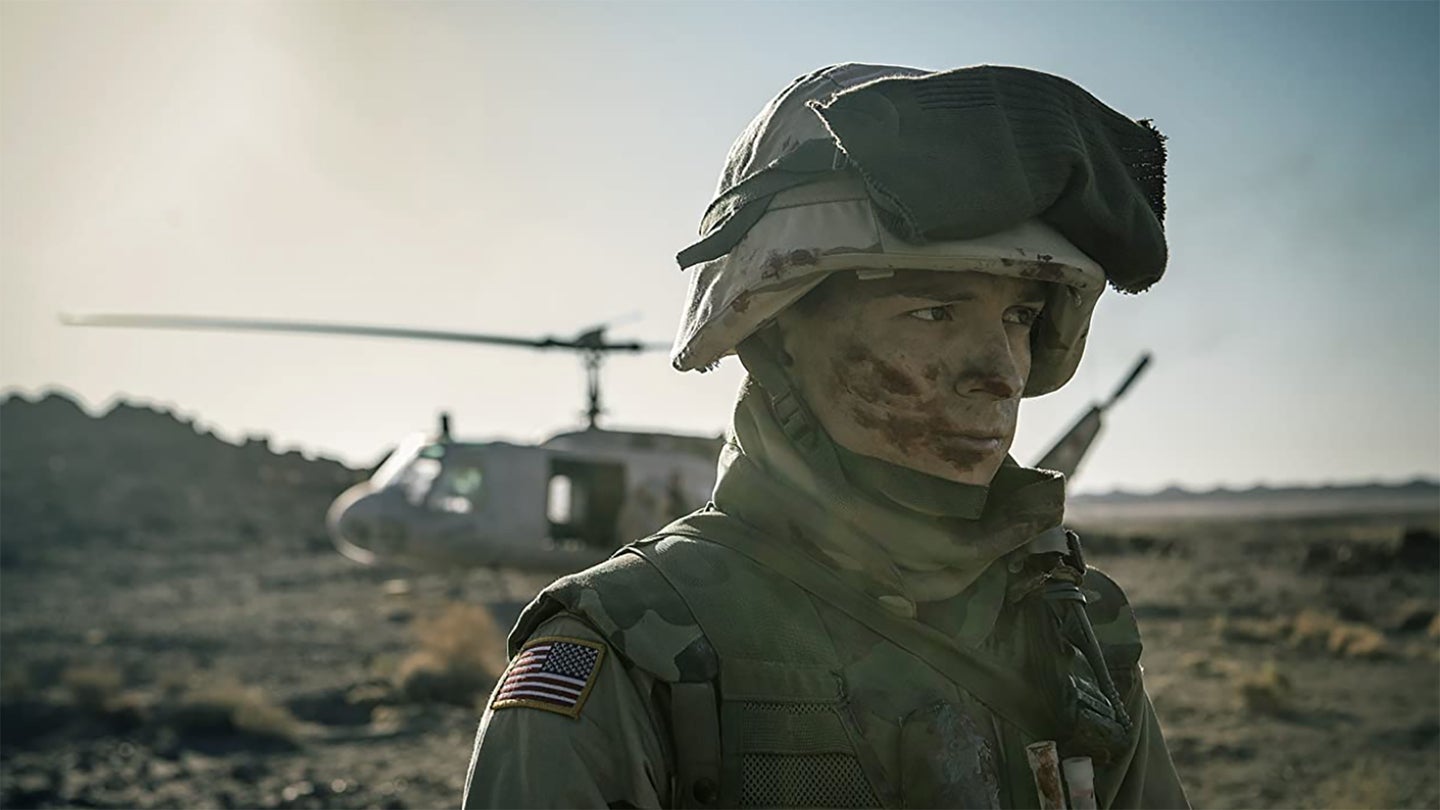 Shafaq News/ The story of an Iraq War veteran who became a serial bank robber is now the basis for an upcoming drama titled Cherry.

Taskandpurpose Website gives a short description of the film.

Directed by Anthony and Joe Russo, Cherry is based on a novel by the same name written by Nico Walker, a former U.S. Army medic who was sentenced to prison for carrying out a string of bank robberies.

The film stars Tom Holland as Walker who, after enlisting in the Army and deploying to Iraq, returns home and is diagnosed with post-traumatic stress disorder.

As a way to cope, he turns to self-medicating with heroin before he eventually takes to knocking off banks to feed his habit.

While the film is based on a true story, there’s always a little wiggle room and some gray areas that crop up, especially when it comes to adaptations. In the case of this movie, it’s based on a semi-autobiographical novel of the same name written by Walker.

Walker’s story drew widespread attention following a lengthy exposé published by BuzzFeed in 2013 titled How A War Hero Became A Serial Bank Robber, which later led to a book deal while he was serving time behind bars.

Walker described the book’s creation in a 2018 interview with Rolling Stone: “The people in the book aren’t people I knew — they’re archetypes. I had to change so many things to have story arcs that worked.”

By the time he was arrested in 2011, Walker had carried out a total of 10 heists over a four-month period in Cleveland, Ohio, for which he received an 11-year sentence in federal prison.

All of this is very quickly and deftly summed up in a recent trailer for the film, which starts with Walker robbing a bank after awkwardly sliding the teller a $1 bill with the words “I have a gun” on one side and “This is a robbery” on the other.

And when asked by The Guardian in 2019 if he considered Cherry to be autobiographical, Walker responded: “On a very basic level, it isn’t what happened to me. The military parts are the ones that most closely mirror my experience. But even then, there’s a lot that’s quite different.”

In that interview, Walker emphasized that there was one part of his story where he avoided taking creative license: His deployment to Iraq.

“It was something I didn’t want to lie about. I needed to show it for how it really was and dispel any myths,” Walker told the Guardian. “It was a pretty bad experience. We had been told there was this existential threat [to the Iraqis] we were supposed to prevent and it turned out to not be the case. Going there, you find out you’re the problem. It seemed like we were trying to provoke as much fighting as we could.”

It seems likely that his tour downrange will get a fair amount of screen time based on the trailer, which offers brief glimpses of Walker as a fresh-faced soldier interspersed with scenes of combat, followed by the surreal juxtaposition of dancing cheerleaders during a USO holiday show before pivoting to soldiers patrolling through city streets in Iraq.

“My one true accomplishment was not dying,” says Holland, as Walker, in the trailer.

So, in short, the film is an adaptation of what is basically a novel with bits of Walker’s life sprinkled throughout. And while it pulls from actual events, it might be a good idea to go into the movie expecting a story “inspired” by real life as opposed to any kind of biopic.