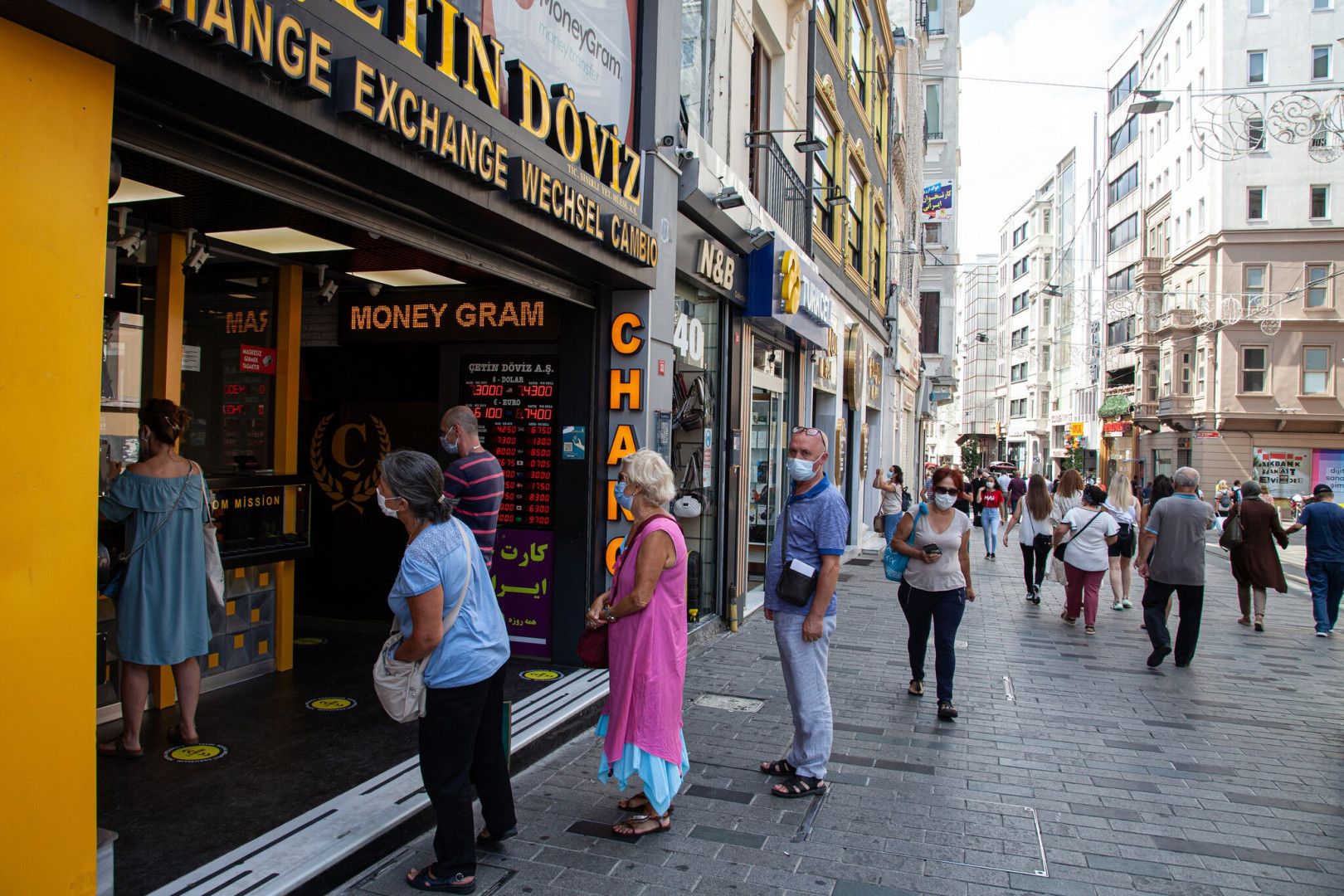 Shafaq News / The New York Times reported that Turkey is experiencing a currency crisis, the second in less than two years, and it threatens an economic collapse in the country amid the repercussions of Coronavirus.

Economists expect a sharp decline in economic indicators in Turkey, accompanied by an increase in the prices of imported goods such as medicines and fuel.

International investors are concerned about the financial maneuvering and the cheap credit flow that President Recep Tayyip Erdogan used to support the lira and fuel economic growth, according to the newspaper.

Turkey's economic fate has geopolitical implications. In recent times, the Turkish armed forces have acted aggressively in the Mediterranean towards France and Greece, which are NATO allies.

Analysts view the confrontations as to stir up nationalist sentiment and distract Turks from their money problems, especially after His hold on power was shaken last year after his party lost control of the municipal government in Istanbul.

The sharp decline in the value of the lira, which lost 70 percent of its value this August, has already led to a rise in the prices of food and other essentials and to the discontent of citizens.

“Everything is unbelievably expensive,” said Derya, a 41-year-old math teacher ( a government employee who preferred to be anonymous), was quoted by the New York Times as saying.

Derya revealed that She said she was mixing more onions into her meatballs to make them go further. Because of the lira's decline, she said while shopping at an Istanbul market, "We have gotten poorer" due to the drop in the lira.

During the period between 2000 and 2013, average per capita income in Turkey more than tripled, poverty fell by half and Turkey entered the ranks of middle-income countries.

But economic output per person has slipped back to 2010 levels, according to World Bank data, which was reflected in the value of the currency and then the per capita purchasing power.

The Turkish government is now pressing banks to lend more, helping to prop up consumer spending but this also feeding inflation, according to specialists.

The annual inflation rate is about 12 percent, and the declining buying power of the lira is one reason it has been losing value against other currencies.

In addition, many foreign investors have lost confidence in Turkey during the recent crisis, particularly in 2018, which means that there is little demand for lira assets.

Economists say the central bank has begun borrowing dollars deposited in Turkish banks by companies and residents, a strategy that will likely end badly.