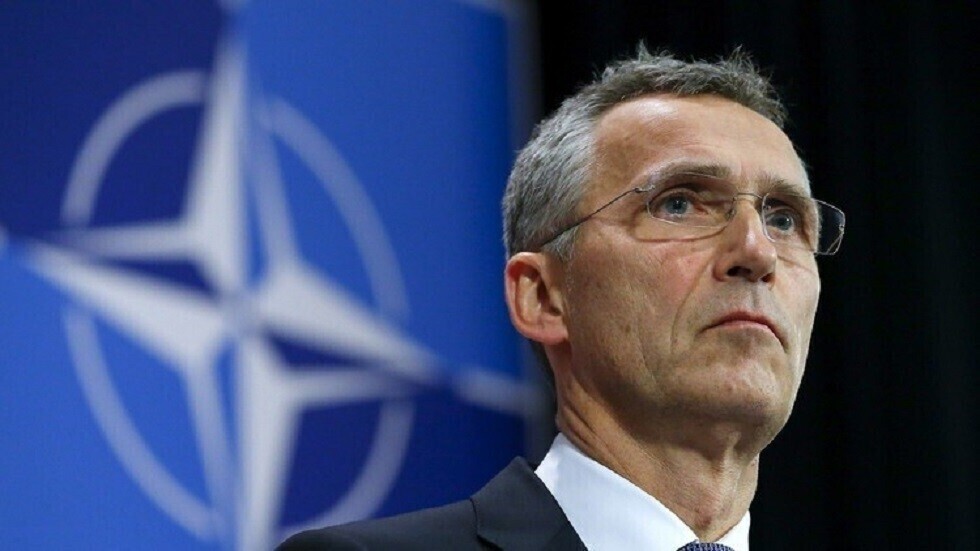 The meeting discusses Russia's "unprovoked and unjustified military build-up in and around Ukraine and the implications for European security."

"We regret that despite the calls of the international community, over many weeks, Russia has not taken steps to de-escalate." He said.

He praised Russia for preparing to come to the table and talk, considering this step "a positive signal."

Next Wednesday, NATO Allies will meet with Russia in the NATO-Russia Council.

The meeting will focus on the situation in and around Ukraine and the implications for European security.

"We are always ready to listen to Russian concerns, and NATO will make every effort to find a political way forward. But for dialogue to be meaningful, it must also address Allies' long-standing concerns about Russia's actions." Stoltenberg said.

"NATO will engage in dialogue with Russia in good faith and on substance. But we must also be prepared for the possibility that diplomacy will fail."

"So today, Ministers stressed that any further aggression against Ukraine would have significant consequences and carry a heavy price for Russia." He stressed.

NATO continues to stand with Ukraine. "We fully support its sovereignty and territorial integrity. and we provide political and practical support." Stoltenberg affirmed.

4 US Marines die during NATO drill in Norway

NATO chief Stoltenberg to stay for one more year