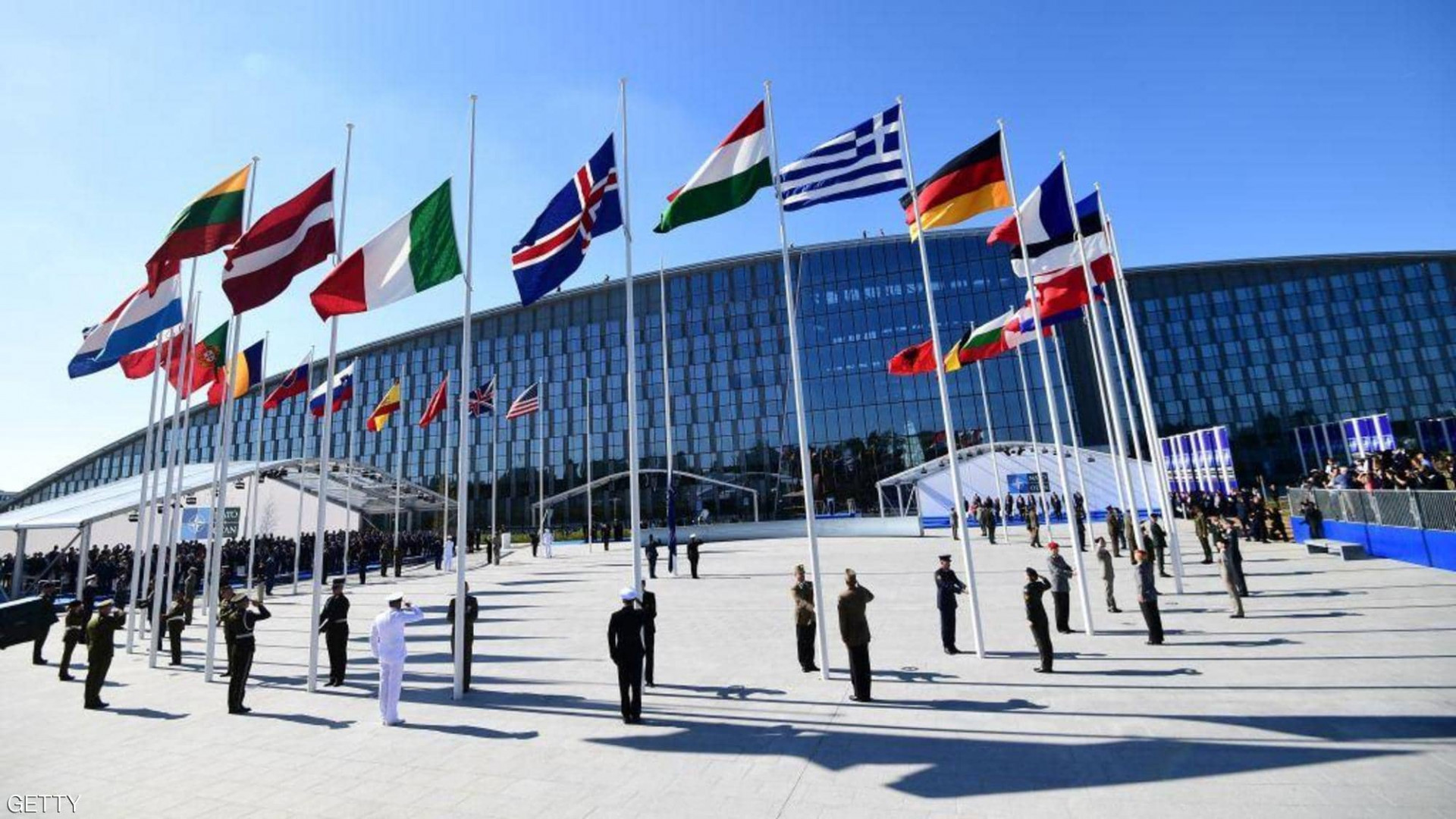 Shafaq News/ The United States and other NATO members said on Wednesday they would keep helping Ukraine fight off Russia's invasion, while also adapting the alliance's own security to the "new reality" triggered by the war.

Diplomats and military analysts estimate that NATO allies have sent more than 20,000 anti-tank and other weapons to Ukraine since the invasion started on Feb. 24.

"We remain united in our support of Ukraine," U.S. Defense Secretary Lloyd Austin said at an emergency meeting of NATO defence ministers in Brussels. "We support their ability to defend themselves and will continue to support them."

NATO countries will continue to deliver weapons to Ukraine even as those deliveries could become the target of Russian attacks, Dutch defence minister Kajsa Ollongren told reporters, adding: "Ukraine has the right to defend itself."

Russia calls its actions in Ukraine a “special operation” that it says is not designed to occupy territory but to destroy its southern neighbour's military capabilities and capture what it regards as dangerous nationalists.

Ukraine is not a member of NATO. Although it has repeatedly said it wants to join to benefit from its protection, Kyiv said on Tuesday it understood it does not have an open door to NATO membership and was seeking other types of security guarantees.

Those plans will likely be approved by NATO leaders at a summit in Madrid in June and will also be discussed briefly next Thursday by leaders when they meet in Brussels at allied headquarters in a bid to show unity.

"We must reset out collective defence and deterrence for the longer term. Today we tasked our military commanders to develop options across all domains - land, air, sea, cyber and space," Stoltenberg told a news conference.

Stoltenberg said any new "posture" would involve more troops in eastern Europe, more air and missile defences, more aircraft carriers and submarines at sea and possibly the use of defensive weapons on computer networks and in space.

However, diplomats said NATO wants to avoid directly stating its plans, or what would trigger its "Article 5" collective defence pledge, saying "strategic ambiguity" is also a defensive instrument against any Russian aggression.

"The surprise for (Russian President Vladimir) Putin was the West was so united. He didn't believe that. He has the wrong picture about western countries," Estonian Defence Minister Kalle Laanet said.

"We can't be afraid, we have to stay calm, because Putin would like to see that everybody is afraid."

War in Ukraine has become war of attrition likely to end through negotiations, NATO Chief Says