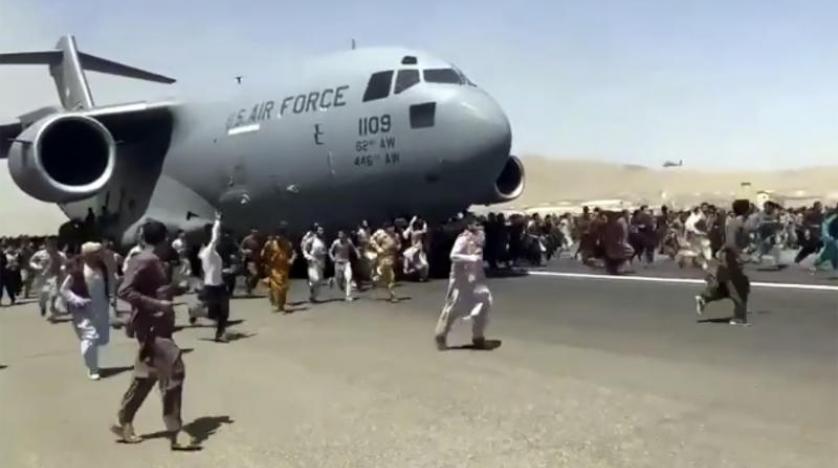 Shafaq News / More than 18,000 people have been flown out of Kabul since the Taliban took over Afghanistan's capital, a NATO official said on Friday, pledging to redouble evacuation efforts as criticism of the West's handling of the crisis mounted.

Thousands of people, desperate to flee the country, continued to throng the airport, the official who declined to be identified told Reuters.

The speed with which the Taliban conquered Afghanistan as U.S. and other foreign troops withdrew surprised even their own leaders and has left power vacuums in many places.

The Taliban urged unity ahead of Friday prayers, the first since they seized power, calling on imams to persuade people not to leave Afghanistan amid chaotic scenes at the airport, protests and reports of violence.

A witness told Reuters several people were killed in the eastern city of Asadabad on Thursday when Taliban militants fired on a crowd demonstrating their allegiance to the vanquished Afghan republic, as the Taliban set about establishing an emirate, governed by strict Islamic laws.

There were similar shows of defiance in two other cities - Jalalabad and Khost - in the east, as Afghans used celebrations of the nation's 1919 independence from British control to vent their anger with the Taliban takeover.