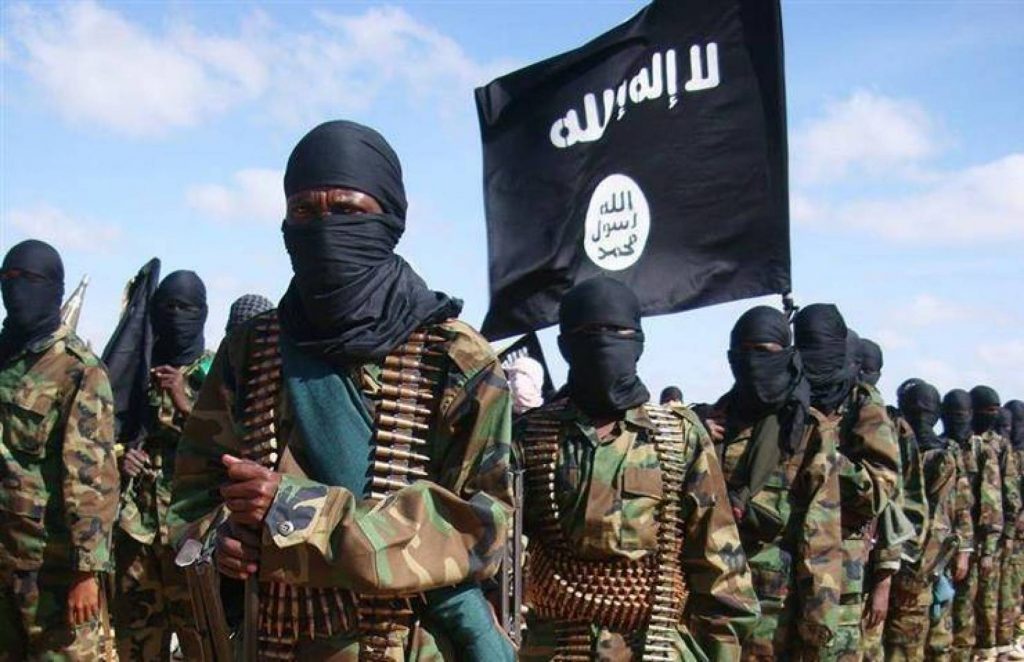 Shafaq news/ More than 50 people have been beheaded in northern Mozambique by ISIS, state media report.

According to BBC News, The militants turned a football pitch in a village into an "execution ground", where they decapitated and chopped bodies.

The beheadings are the latest in a series of gruesome attacks that the militants have carried out in gas-rich Cabo Delgado province since 2017.

The militants are linked to ISIS group, giving it a foothold in southern Africa.

The BBC reported that this attack was “probably the worst carried out by the militants.”

Two people were beheaded in the village and several women abducted, the news agency added.

A separate group of ISIS carried out another brutal attack on Muatide village, where they beheaded more than 50 people, the news agency reported.

Villagers who tried to flee were caught, and taken to the local football pitch where they were beheaded and chopped to pieces in an atrocity carried out from Friday night to Sunday, privately-run Pinnancle News reported.