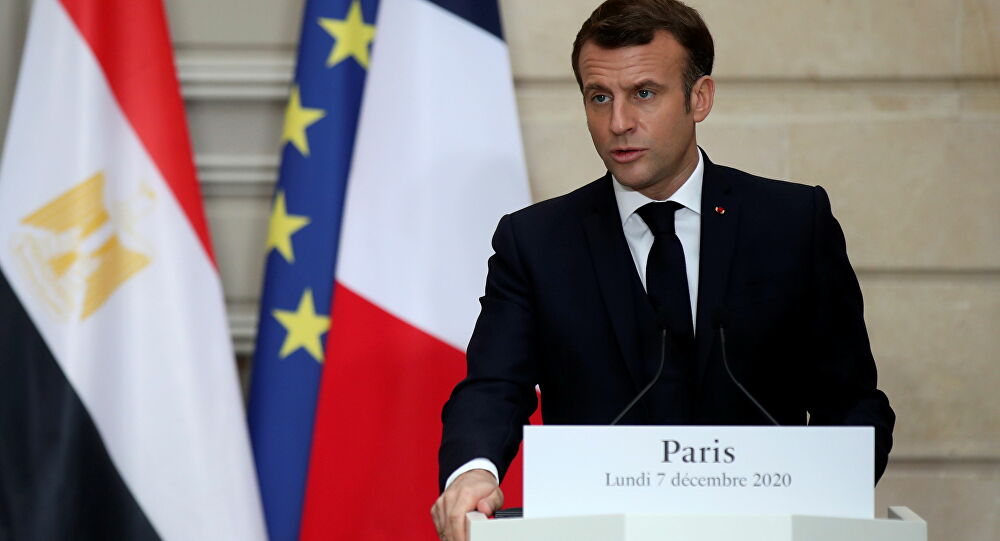 Shafaq News/ at a rare news conference devoted to Lebanon, Macron said the political elite had decided "to betray" their obligations and had committed "collective treason" by failing to form a government.

Lebanon's premier-designate Mustapha Adib stepped down on Saturday, saying he had been unable to form a reform-minded government.

"They have decided to betray this commitment (to form a government)," Macron told reporters, declaring he was "ashamed" of the country's leaders.

"I see that the Lebanese authorities and political forces chose to favour their partisan and individual interests to the detriment of the general interest of the the country," he added.

He also sent a pointed warning to the Iran-backed Shiite group Hezbollah, which was well represented in the outgoing government and some analysts accuse of holding up the process.

Hezbollah should "not think it is more powerful than it is.... It must show that it respects all the Lebanese. And in recent days, it has clearly shown the opposite," said Macron.

The French leader gave Lebanon's political class four to six weeks to implement his roadmap, and said he would commit to holding a donor conference for Lebanon in October. He ruled out immediate sanctions.

Macron, who visited Lebanon twice in the wake of the explosion, had repeatedly urged the Lebanese not to waste any more time in forming a government.

The August 4 explosion of hundreds of tons of ammonium nitrate at the Beirut port killed more than 190 people, wounded thousands and ravaged large parts of the capital.

The disaster sparked new protests over corruption and mismanagement, prompting the previous cabinet to step down.