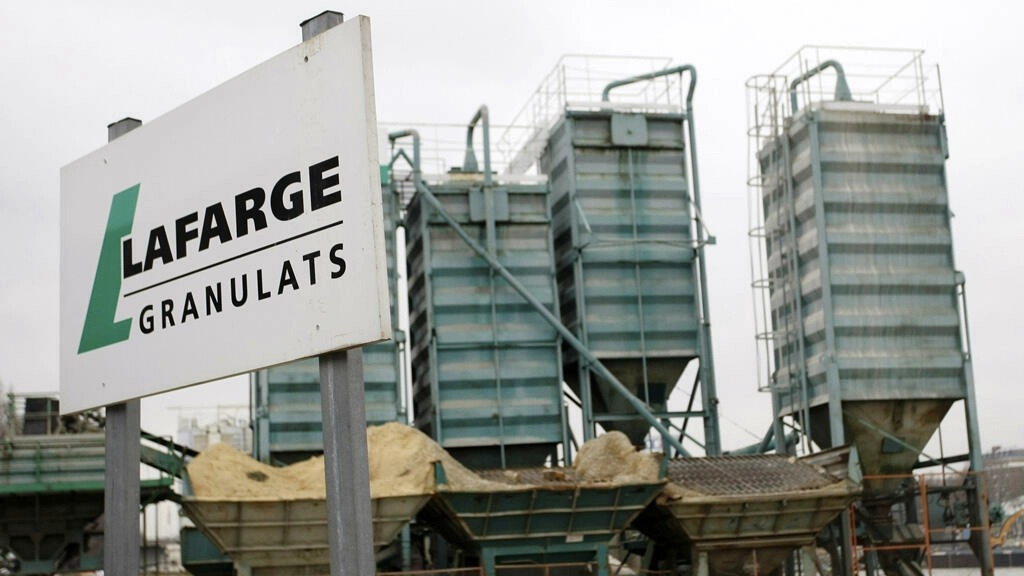 Shafaq News / A Paris appeals court on Wednesday rejected a request by French cement maker Lafarge to dismiss charges of complicity in crimes against humanity and endangering lives for keeping a factory running in Syria after conflict broke out in 2011.

Lafarge, which became part of Swiss-listed Holcim in 2015, has been the subject of an investigation into its operations in Syria since 2016, in one of the most extensive corporate criminal proceedings in recent French legal history.

The cement maker has previously admitted, after its own internal investigation, that its Syrian subsidiary paid armed groups to help protect staff at the plant.

But it has rejected several charges against it as part of a French investigation, including that it was complicit in crimes against humanity because of its dealings with militant groups in the area, which included Islamic State.

Holcim said it strongly disagreed with the Court of Appeal's decision to retain complicity in crimes against humanity within the scope of an investigation and said it would appeal the decision to France's Supreme Court.

"The events concerning Lafarge SA were concealed from our Board at the time of the merger in 2015 and go completely against our values," Holcim said in a statement.

Wednesday's ruling only represents a further stage in the long-running proceedings, which determined the scope of the charges but did not rule on the substance of the case.

Shares in Holcim were down more than 2.5% after the ruling by the Paris appeals court, which also said that a note by the European Center for Constitutional and Human Rights (ECCHR) about the charge was admissible to court.

ECCHR's Claire Tixeire said the ruling was a victory for the human rights groups which are parties to the case.

"When serious crimes are committed, it is not only political and military leaders whose responsibility should be clarified, but also that of economic actors," she said in a statement.

Should Lafarge be indicted, it would set a precedent as no French firm has been tried in connection to crimes against humanity.