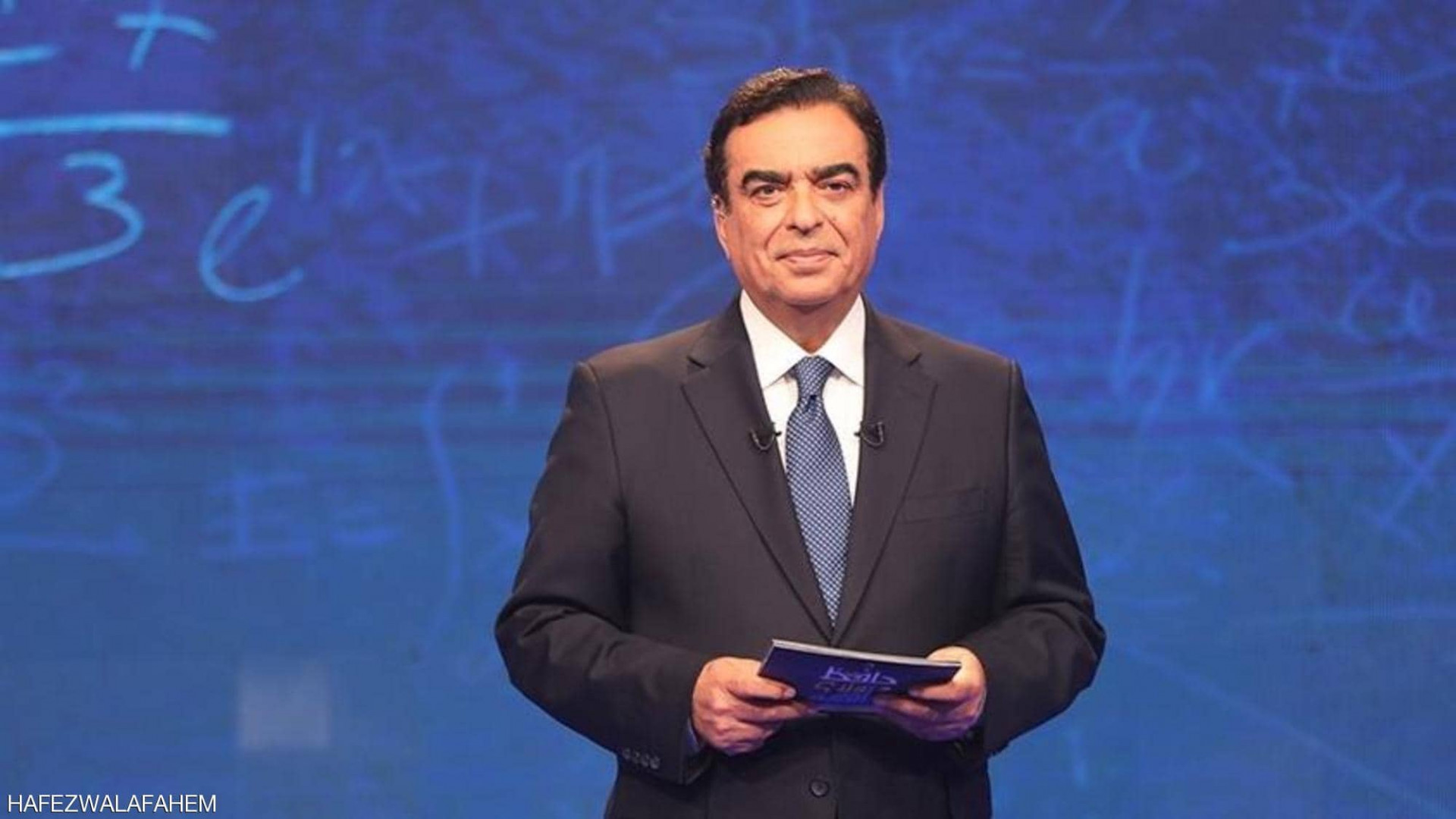 Shafaq News/ Lebanese politicians were in contact with foreign officials Saturday to try find a solution to a crisis between Lebanon and Gulf nations led by Saudi Arabia, triggered by comments of a Cabinet minister regarding the war in Yemen.

Kuwait and the United Arab Emirates followed the Saudis with punishable measures against Lebanon, increasing pressure on the small, crisis-hit country badly in need of foreign assistance to help it ease a crippling economic and financial crisis.

On Saturday afternoon, Saudi ambassador to Beirut Waleed Bukhari flew home after he was recalled by his government, according to airport officials in Beirut. Bukhari’s departure came a day after Saudi Arabia ordered Lebanon’s ambassador to Riyadh to leave within 48 hours and banned all imports from Lebanon.

Saudi Arabia has for decades been a huge market for Lebanese products.

The moves came as the Arab League chief expressed concerns about the deterioration of ties between Lebanon and wealthy Gulf countries over statements made by Information Minister George Kordahi.

Kordahi described — on a TV program filmed in August and aired this week — the war in Yemen as an aggression by Saudi Arabia and the United Arab Emirates. He called the war “absurd,” saying it must stop because he is opposed to wars between Arabs.

Yemen has been convulsed by civil war since 2014, when the Iran-backed Houthi rebels captured the capital, Sanaa, and much of the north of the country. That forced the internationally recognized government to flee to the south, then to Saudi Arabia.

A Saudi-led coalition entered the war in March 2015, backed by the United States, to try to restore the government to power. Despite a relentless air campaign and ground fighting, the war has deteriorated largely into a stalemate and spawned the world’s worst humanitarian crisis.

On Saturday evening, Kordahi visited Cardinal Bechara Rai, the head of Lebanon’s Maronite Catholic church, and discussed the matter with him. Kordahi did not speak to journalists after the meeting. He earlier refused to apologize, saying his comments meant no offense to Saudi Arabia.

Earlier in the day, Kuwait followed Saudi Arabia and Bahrain by ordering the Lebanese charge d’affaires on Saturday to leave the emirate within two days. Later Saturday, the United Arab Emirates’ state-run WAM news agency said on Twitter that it would withdraw its diplomats from Lebanon in solidarity with Saudi Arabia.

The tweet also said Emiratis would be ”prevented” from traveling to Lebanon. Travel bans have happened previously to Lebanon over politics in the past.

In Beirut, several government officials met Saturday to discuss the crisis that is likely to have major repercussions on Lebanon. The meeting was briefly attended by the U.S. embassy’s Deputy Chief of Mission Richard Michaels at the foreign ministry in Beirut, according to Bouhabib.

UN Ambassador: the relation with Saudi Arabia has changed significantly