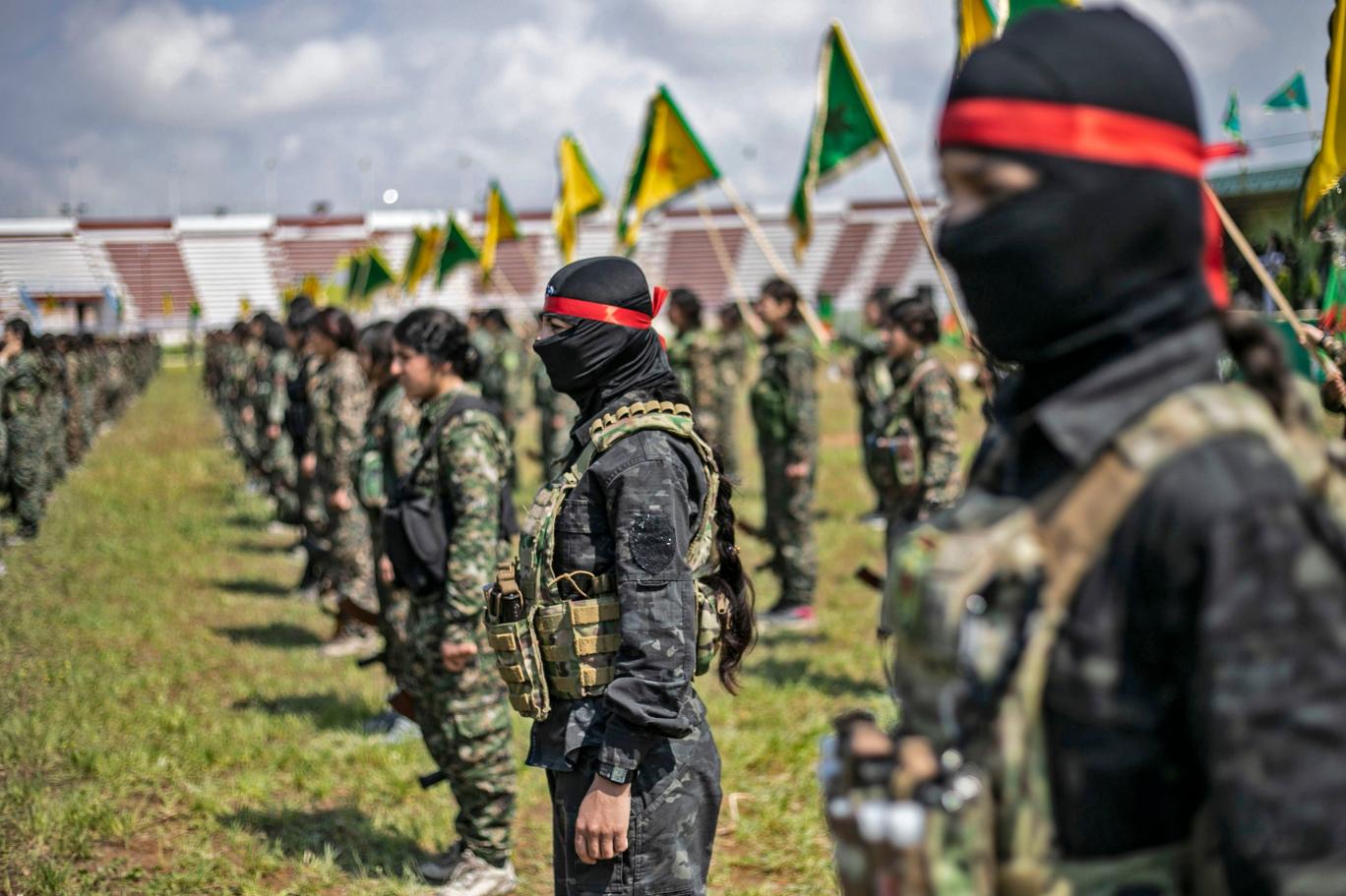 Shafaq News/ The Kurdish authorities in northeastern Syria announced that they will hand over Dutch citizens affiliated with ISIS to representatives of the Netherlands to return them to their country.

The Department of Foreign Relations in the Kurdish-led administration said the Dutch authorities will deliver its citizens of ISIS on Saturday at 08:00 GMT in Qamishli.

No further details were given.

Meanwhile, Abdul Karim Omar, Co-chair of the Foreign Relations Commission in North Syria, told AFP that those citizens are not fighters.

Since the fall of ISIS, the Syrian Kurds have called on the international community to return the foreigners detained in northeastern Syria to their countries. So far only a few, mostly children, have been allowed to return.

The Guardian: Interpol faces criticism for allowing Syria to rejoin its network