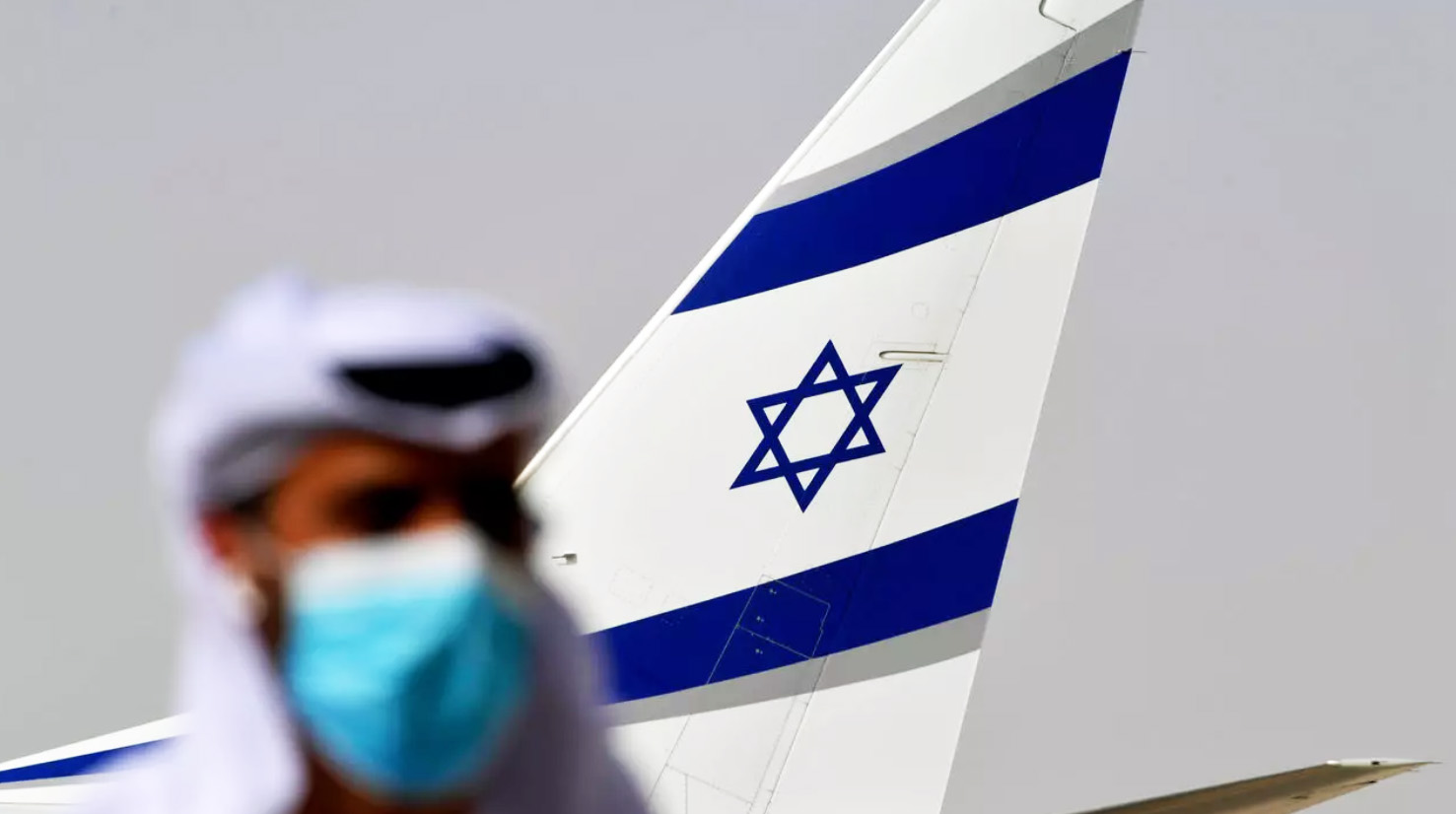 Shafaq News/ normalization between “Israel” and Saudi Arabia will not take place with the presence of Saudi King Salman bin Abdulaziz. An Israeli official source said

The source said to Israeli Media that no-normalization still possible despite progress in talks with Crown Prince Mohammad Bin Salman.

“Israeli Prime Minister Benjamin Netanyahu and Saudi Crown Prince held a very interesting meeting in Saudi Arabia last Sunday, despite that, Israel understands that as long as king Salman in power, there will not be any normalization of relations with Saudi Arabia in the near future,” adding that The Saudi King refuse any step forward in this matter.”

"However, cooperation against the common enemy Iran will increase, and so will the bilateral trade between the two countries."

He confirmed that the flights of the Israeli national airline "EL AL” would not fly over the Kingdom of Saudi Arabia in the near future.

The Saudi King left the hospital today after successful surgery

Saudi Arabia allows to the Israeli airplanes to cross its airspace