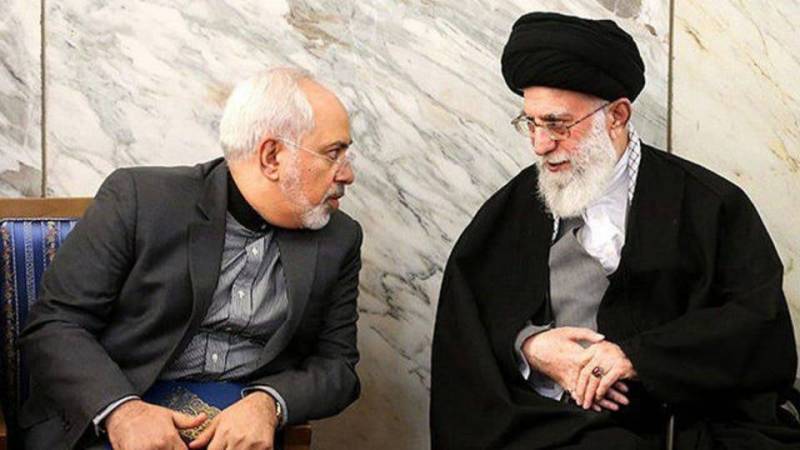 “We have recently heard some things from some of the country’s officials that were surprising and unfortunate,” Khamenei said in a live televised speech.

Khamenei, who did not mention Zarif by name at any point during the speech, accused the top diplomat of echoing US claims.

“We should not say things that make it seem like we are repeating what America says,” he said.

“The Americans have been talking for years about Iran's influence and the presence of the IRGC in the region; that is, in fact, why they assassinated Qassem Soleimani. The Iranian official should have therefore taken into account the interests of the regime and the country.”

“The strength of the IRGC was an important factor in pushing diplomacy forward in the West Asian region and has brought pride to Iran.”

Soleimani headed the Quds Force, the overseas arm of the IRGC, and was considered the most powerful figure in Iran after the supreme leader.

He was killed in a US airstrike in Iraq in January 2020.

The recording caused an uproar among the political class in Iran, where criticism of the IRGC and Soleimani is a red line.

Iranian Foreign Minister asked to visit Saudi Arabia but its officials have refused, He said