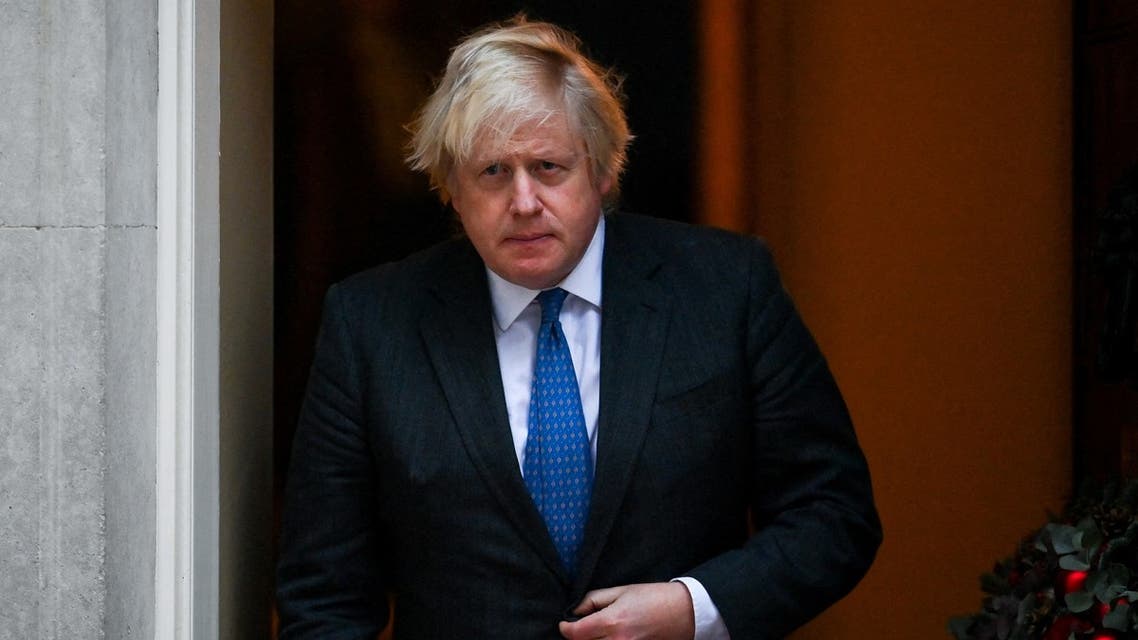 Shafaq News / Britain will not hesitate to toughen sanctions on Moscow and will look to contribute to any NATO deployment if Russia invaded Ukraine, Prime Minister Boris Johnson said on Tuesday.

NATO said on Monday it was putting forces on standby and reinforcing eastern Europe with more ships and fighter jets, in what Russia denounced as Western "hysteria" in response to its build-up of troops on the Ukrainian border.

"We in the UK will not hesitate to toughen our national sanctions against Russia in response to whatever President (Vladimir) Putin may do and the House (of Commons) will soon hear more on this," Johnson told parliament.

Johnson said Britain would look to contribute to any new NATO deployments to protect its allies in Europe if Russia invaded Ukraine. If Putin's goal was to keep NATO forces away from Russia's borders, then "invading Ukraine could scarcely be more counterproductive", he said.

"We cannot bargain away the vision of a Europe whole and free that emerged in those amazing years from 1989 to 1991," Johnson said, referring to the fall of the Berlin wall, the end of Communist rule in eastern Europe and the collapse of the Soviet Union.

"Healing the division of our continent by the Iron Curtain, we will not reopen that divide by agreeing to overturn the European security order because Russia has placed a gun to Ukraine's head."

Milley: Ukraine war likely to last for years, only US troops could have stopped invasion

Who will replace Boris Johnson? The runners and riders