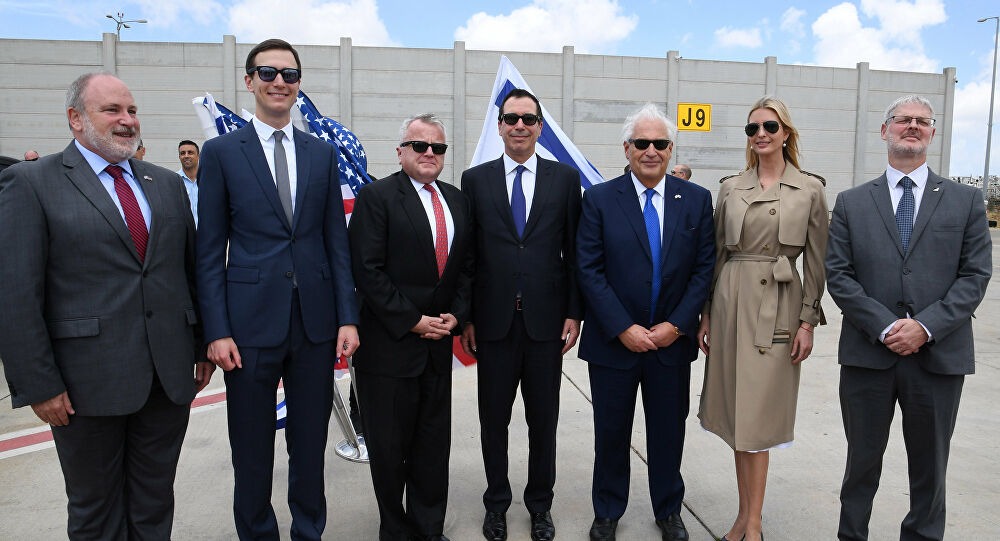 The launch of the caucus will focus on economic and tourism potential, the deepening of relations with countries in the region and the possibility of new agreements with more states.

Kushner, who initiated and negotiated the agreements, is now chairman of the Abraham Accords Peace Institute, which he co-founded together with his wife and philanthropist Haim Saban. Opposition leader Benjamin Netanyahu, whose government made the deals, will attend the event, as will Knesset Speaker Mickey Levy, Defense Minister Benny Gantz, other ministers, MKs, ambassadors and mayors.

The Kushners plan to attend the launching of a new center on Monday night that will be headed by former US ambassador to Israel David Friedman.

Former US secretary of state Mike Pompeo and former US treasury secretary Steven Mnuchin will visit Israel for that event.