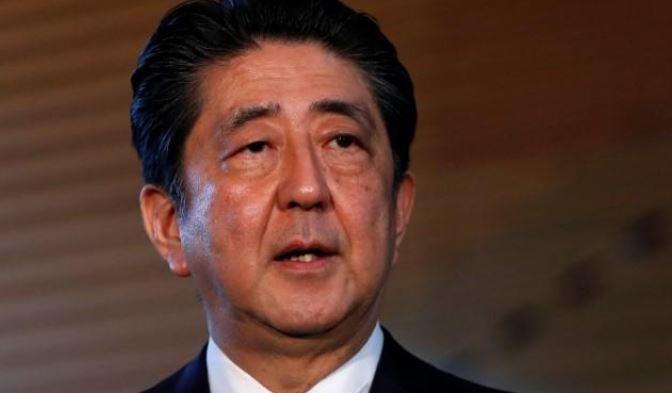 The prime minister said his health started to decline as his ulcerative colitis made resurgence around the middle of July.

He was now receiving a new treatment for the condition which had to be administered on a regular basis and would not give him enough time to carry out his prime ministerial functions, he added.

He said he could not make any mistakes in terms of important decision making, and therefore had decided to step down.

The 65 year old has suffered for many years from ulcerative colitis, an inflammatory bowel disease, but he said his condition had worsened recently.