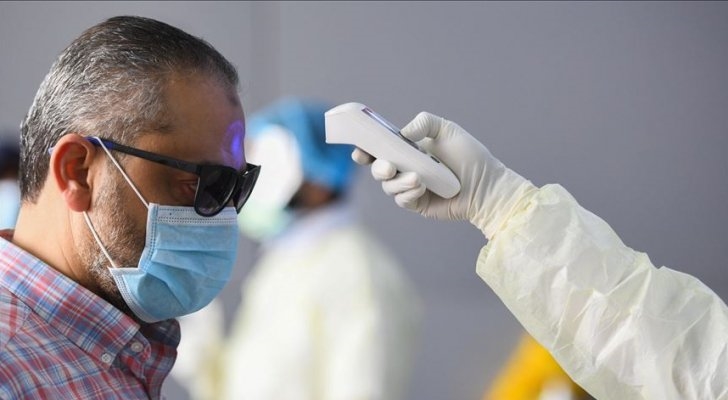 Shafaq News/  A unit of Japan's Fujifilm Holdings Corp said on Tuesday it can develop detection kits for new variants of the coronavirus in about a month, responding to concerns over the spread of more infectious strains of the virus.

Fujifilm Wako Pure Chemical Corp developed a kit that can identify the L452R variant, first identified in India and California and recently discovered in Tokyo. That adds to kits that can detect two other strains of the virus used by public health authorities as early warning systems for infection trends.

"It's very important to control the mutant strains in the early stages of their spread," Kuniaki Okamoto, general manager of the company's life sciences operations, told Reuters in an interview.

Much of Japan is under a state of emergency as a fourth wave of COVID-19 assails the country with about two months to go until the planned opening of the Tokyo Olympics.

Western Japan has been particularly hard hit from a more-infectious strain first discovered in Britain, while Tokyo Governor Yuriko Koike sounded alarm last week about the discovery of the Indian variant in the capital.

Fujifilm Wako's kit uses reagent chemicals to detect mutations in the SARS-CoV-2 virus and can deliver results in about 100 minutes. The company is focusing on the Japanese market and will look to export the kits depending on demand and regulatory requirements in other countries, Okamoto said.

Known mainly for its camera and office solutions businesses, Fujifilm's push into healthcare has become all the more apparent amid the pandemic. In addition to developing testing kits, the company is carrying out trials of its antiviral drug Avigan as a COVID-19 treatment.

The company has also invested heavily in Europe and the United States to expand factories involved in making ingredients for vaccines and drugs.