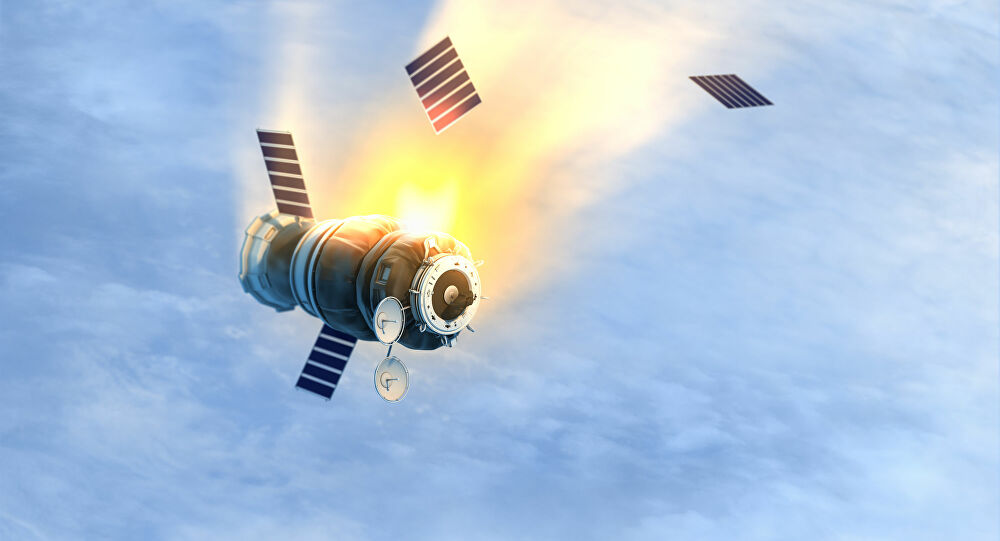 Shafaq News/ A Japanese company and Kyoto University have joined forces to develop what they hope will be the world's first satellites made out of wood by 2023.

Sumitomo Forestry said it has started research on tree growth and the use of wood materials in space.

The partnership will begin experimenting with different types of wood in extreme environments on Earth.

Space junk is becoming an increasing problem as more satellites are launched into the atmosphere.

Wooden satellites would burn up without releasing harmful substances into the atmosphere or raining debris on the ground when they plunge back to Earth.

"We are very concerned with the fact that all the satellites which re-enter the Earth's atmosphere burn and create tiny alumina particles which will float in the upper atmosphere for many years," Takao Doi, a professor at Kyoto University and Japanese astronaut, told the BBC.

"Eventually it will affect the environment of the Earth."

"The next stage will be developing the engineering model of the satellite, then we will manufacture the flight model," Professor Doi added.

Experts have warned of the increasing threat of space junk falling to Earth, as more spacecraft and satellites are launched.

Satellites are increasingly being used for communication, television, navigation and weather forecasting. Space experts and researchers have been investigating different options to remove and reduce the space junk.

There are nearly 6,000 satellites circling Earth, according to the World Economic Forum (WEF). About 60% of them are defunct.

Research firm Euroconsult estimates that 990 satellites will be launched every year this decade, which means that by 2028, there could be 15,000 satellites in orbit.

Space junk travels at an incredibly fast speed of more than 22,300 mph, so can have cause considerable damage to any objects it hits.