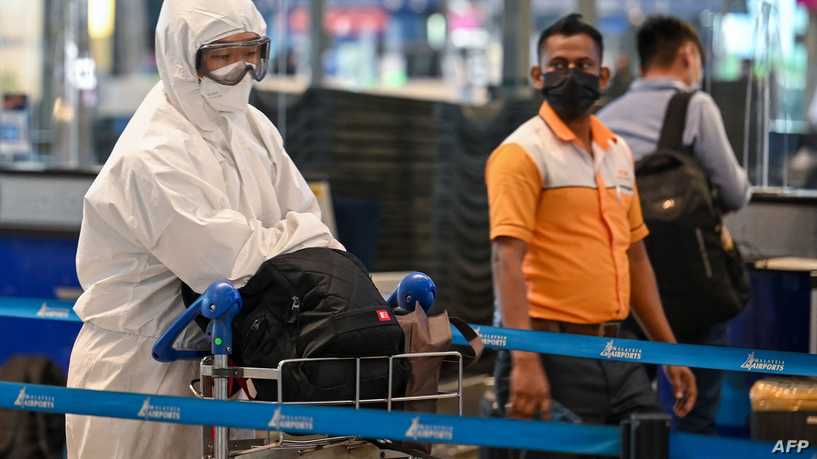 Shafaq News/ On Monday, Japan announced that it would suspend entry of all foreign visitors as the new coronavirus variant spreads.

“We are taking the step as an emergency precaution to prevent a worst-case scenario in Japan,” Prime Minister Fumio Kishida said. He said the measure would take effect Tuesday.

The decision means Japan will restore border controls that it eased earlier this month for short-term business visitors, international students, and workers.

Many countries have moved to tighten their borders even as scientists warn it’s not clear if the new variant is more alarming than other versions of the virus.

The variant was identified days ago by researchers in South Africa, and much is still not known about it, including whether it is more contagious, more likely to cause serious illness or more able to evade the protection of vaccines. But many countries rushed to act, reflecting anxiety about anything that could prolong the pandemic that has killed more than 5 million people.