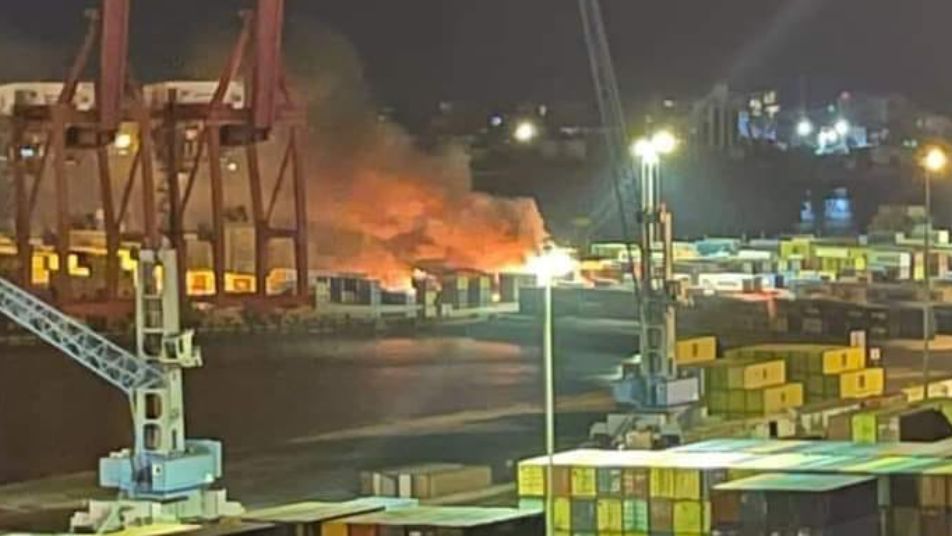 "The Israeli attack caused big materialistic damages, and assessing its results is still a work in progress," the Syrian defense ministry said in a statement.

The attack, the second in December, damaged the facades of a hospital, some residential buildings, and shops.

Israel has mounted frequent attacks against what it has described as Iranian targets in Syria, where Tehran-backed forces, including Lebanon's Hezbollah, have deployed over the last decade to support President Bashar al-Assad in Syria's war.