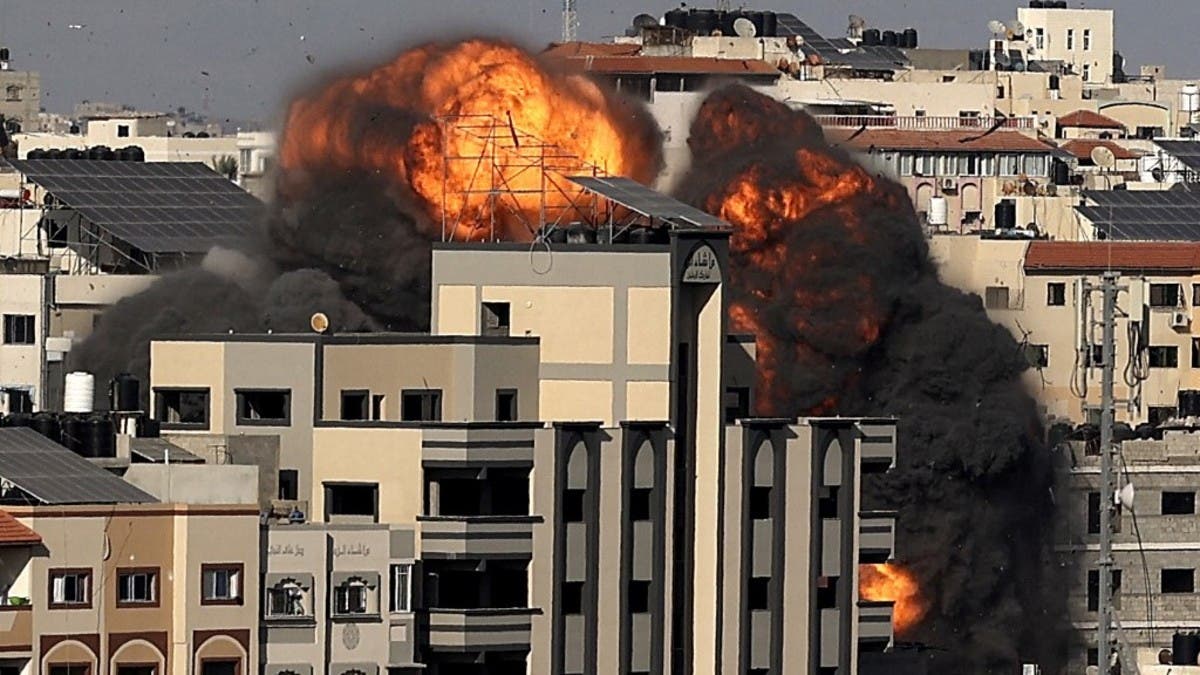 Shafaq News / The Israeli occupation army’s aircraft bombarded a bank affiliated with the Hamas militant group in Gaza City. It was the third Hamas bank destroyed in Israeli airstrikes in this week’s deadly escalation and fighting.

The shelling targeted the Bank located near al-Shifaa Medical Complex, the largest medical complex in the Gaza Strip, with four missiles, completely destroying it.

Gantz: Conflict with Gaza could erupt at any time

Explosions have been heard in Jerusalem after air raid sirens sounded