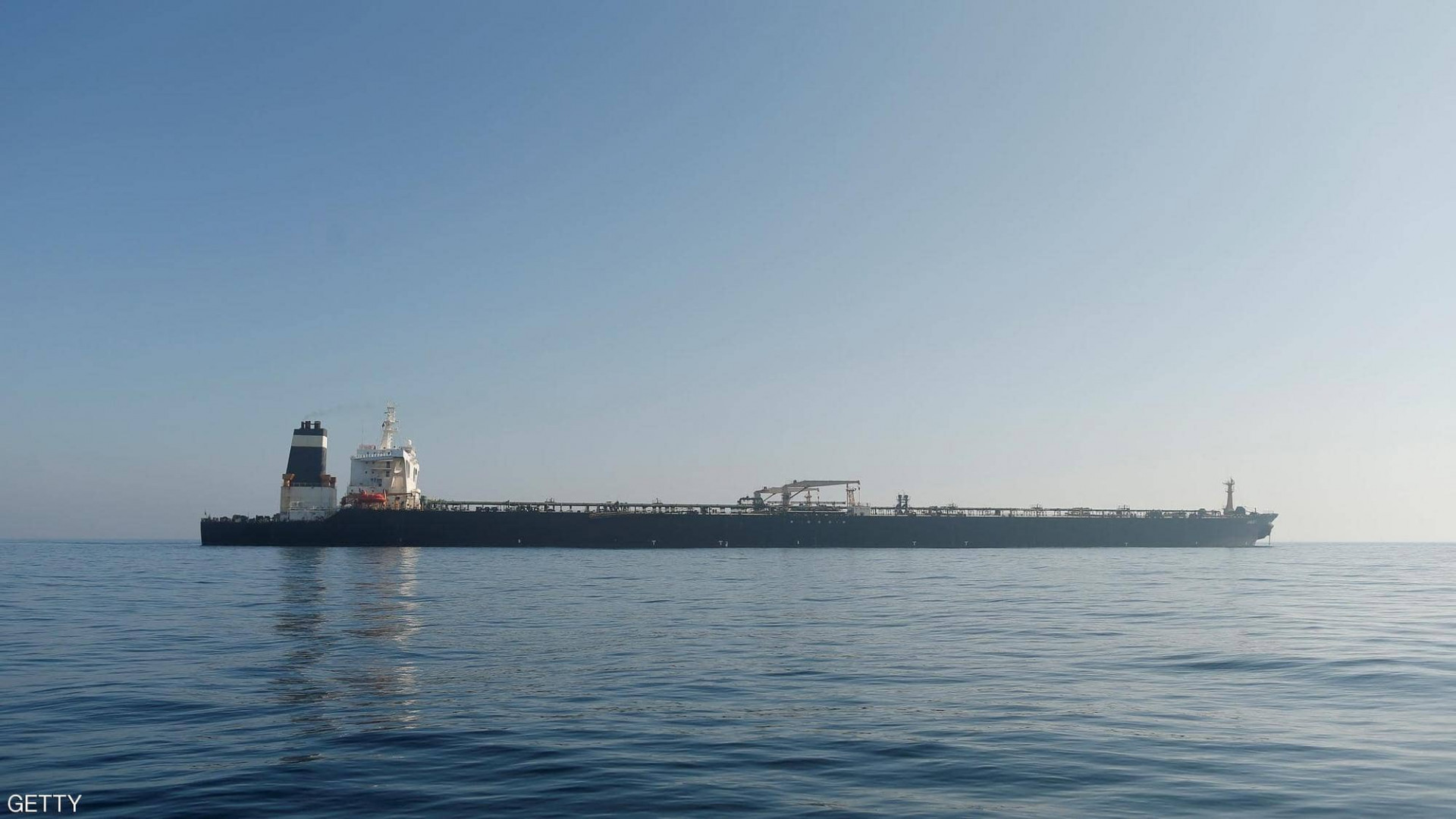 Shafaq News/ Israel has targeted at least a dozen vessels bound for Syria and mostly carrying Iranian oil out of concern that petroleum profits are funding extremism in the Middle East, U.S. and regional officials say, in a new front in the conflict between Israel and Iran, according to Wall Street Journal.

The Journal said, “Since late 2019, Israel has used weaponry including water mines to strike Iranian vessels or those carrying Iranian cargo as they navigate toward Syria in the Red Sea and in other areas of the region. Iran has continued its oil trade with Syria, shipping millions of barrels and contravening U.S. sanctions against Iran and international sanctions against Syria”.

Some of the naval attacks also have targeted Iranian efforts to move other cargo including weaponry through the region, according to U.S. officials.

The attacks on the tankers carrying Iranian oil haven’t been previously disclosed. Iranian officials have reported some of the attacks earlier and have said they suspect Israeli involvement.

Israel hasn’t commented previously on such incidents and Israeli Prime Minister Benjamin Netanyahu’s office referred questions to the Israeli military, which declined to comment on any Israeli role in the attacks on the Iranian ships. Iranian officials at the country’s United Nations mission didn’t respond to a request for comment.

Damascus has said disruptions of Iranian oil imports are causing shortages for Syrians. Syria and Iran have denied funding terrorism and say their alliance is aimed at countering such crime.

The disclosure of the Israeli campaign at sea marks a new dimension in its campaign to counter Iran’s military and economic entrenchment and its support of allied groups in the region. Since 2018, Israel has conducted hundreds of airstrikes, mostly in Syria, to rout Iranian-backed groups, weapons and influence across the region.

The disclosure also comes amid escalating tensions in the region and as the Biden administration considers its approach to confront Iran. The administration has said it wants to return to the 2015 international agreement on Iran’s nuclear program, but progress has stalled over demands by each side for concessions by the other.

Iran’s Syria-bound oil cargoes are controlled by officials from Iran’s Islamic Revolutionary Guard Corps, the U.S. has alleged in court cases filed to seize the ships. The purpose of the Iranian operations are to circumvent sanctions on both Iran and Syria to fund IRGC, these court cases say. Such tankers often carry hundreds of millions of dollars worth of oil.

Shippers often declare false destinations, use old, rusted tankers to avoid notice, and sometimes transfer oil from one ship to another at sea to avoid detection, regional military officials said.

Israel has also publicly accused Iran of subterfuge and sabotage in recent weeks. Mr. Netanyahu last week blamed Iran for an explosion that ripped through the MV Helios Ray, an Israeli-owned cargo ship. Iran’s Foreign Ministry denied it was behind the attack.

U.S. officials blamed Iran for a string of 2019 attacks on tankers in the Persian Gulf region, some using mines.

Experts say the string of attacks against Iranian tankers has stemmed from perceived inaction by the international community, particularly after Iran broke a promise not to deliver oil to Syria from a seized tanker.

The second professional said Tehran has kept quiet on the attacks. “We are trying to keep a low profile,” he said. “It would look like a sign of weakness” if Iran complained and failed to react with a military response, he said.