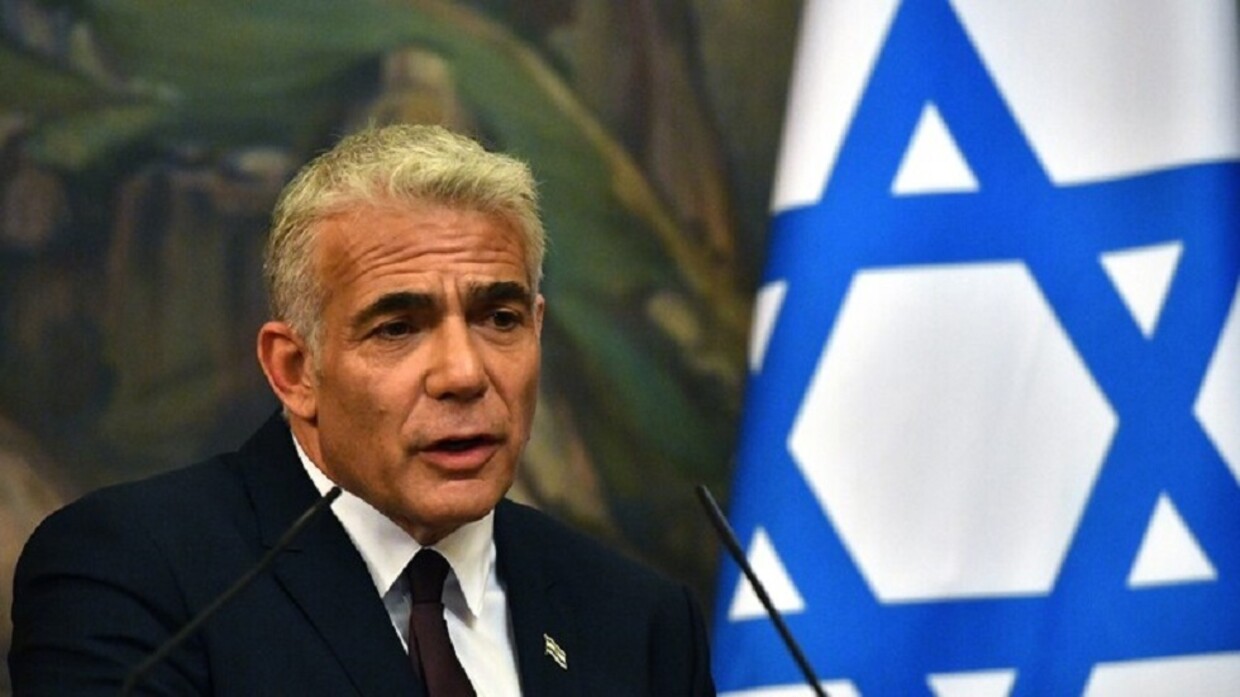 The pair discussed recent tensions at the Temple Mount complex in Jerusalem, the scene of clashes in May between Palestinians and Israeli police that was part of an escalation leading to the conflict with the Hamas-ruled Gaza Strip.

Lapid and Abdullah also discussed strengthening relations between the neighboring countries that established diplomatic ties in 1994 as part of a peace treaty signed at the White House.

Relations between the two countries have been warming since Israel's new government was sworn in.

Israeli Prime Minister Naftali Bennett this summer reportedly held a secret meeting with the head of the Hashemite royal family, marking the first talks between an Israeli prime minister and the King of Jordan in more than five years.

Israeli President Isaac Herzog revealed earlier this month that he had also met secretly with Abdullah. At the meeting, held at the King's invitation, the two discussed strategic and geopolitical issues including the effects of climate change on the Middle East.

Lapid was also in Jordan in July for a meeting with Jordanian Deputy Prime Minister and Foreign Minister Ayman Safadi where they reached agreements on trade and water cooperation.

In a pre-recorded speech to the United Nations General Assembly last week, the Jordanian king called for a two-state solution to the Israeli-Palestinian conflict, saying that "the current situation is simply unsustainable."

Emirati diplomat: a summit between Arabs and Israel in a gulf state