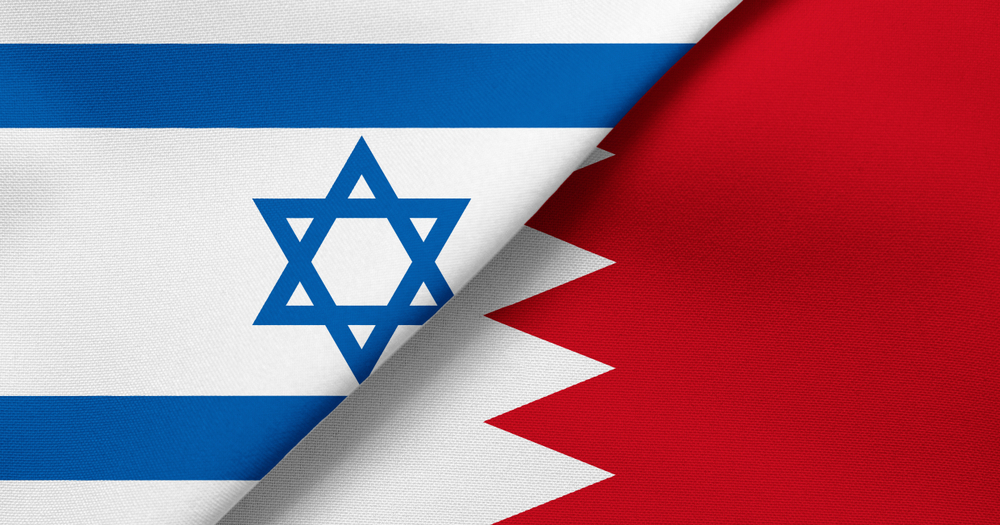 "I intend to visit Manama soon in order to open the Israeli embassy in Bahrain and to pursue fruitful talks,” Ashkenazi said in a press conference with Bahraini Minister of Industry, Commerce and Tourism Zayed bin Rashid Al Zayani.

"We are working for a new reality for our region which has witnessed many conflicts," he said.

For his part, the Bahraini minister welcomed the upcoming visit of the Israeli foreign minister.

"We look forward to welcoming you and the Israeli citizens to Bahrain," Al Zayani said. "We aspire to fly direct airplanes to Israel soon," he said.

On Tuesday, a cabinet delegation from Bahrain arrived in Israel as part of the ongoing normalization process between the two countries.

The visit comes less than two weeks after Bahrain’s Foreign Minister Abdullatif bin Rashid al-Zayani arrived in Israel on his first official visit to the country since Manama established diplomatic ties with Tel Aviv in September.

Bahrain has become the fourth Arab country to form diplomatic relations with Israel, after Egypt in 1979, Jordan in 1994, and the United Arab Emirates in August 2020.

The recent US-brokered normalization deals signed by the UAE and Bahrain have drawn widespread condemnation from Palestinians, who say the agreements ignore their rights and do not serve their cause.