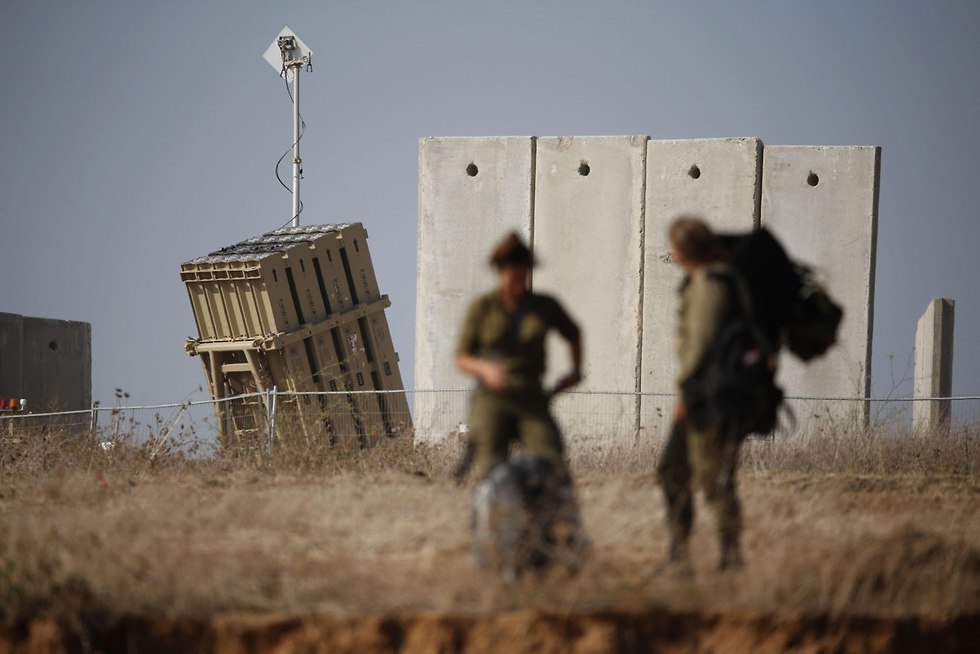 Shafaq News/ Israel must consider assisting Saudi Arabia, which is under constant missile attack, argues Yoel Guzansky, a Senior Research Fellow at the Institute for National Security Studies (INSS) at Tel Aviv University in a piece published Sunday in Globes.

“Israel would do the right thing by offering the kingdom assistance in defending its strategic facilities against the growing threat from Iran,” Jerusalem Post (JP) cited the Senior Research saying.

According to JP, Iran uses Yemen as a test bed for its drones and missiles. It has helped the Houthis extend the range of ballistic missiles to hundreds of miles and also helped them with precision drone strikes which are considered as a major threat to the region, including Israel, the UAE and other states.

“As Israel attaches the greatest importance to the Iranian nuclear threat, and rightly so, to the Arab Gulf states it is the Iranian missile arsenal that poses the most serious and immediate threat,” Guzansky writes.

Guzansky notes that there are pitfalls involved such as avoiding embarrassing leaks of any such ties with Riyadh. Washington has given Saudi Arabia the cold shoulder. Yet the US supports Saudi Arabia defending itself.

“Israel has advanced capabilities in the field and in the past there have even been reports that Saudi Arabia is seeking to purchase Iron Dome batteries from Israel as part of tightening security relations between the two countries, a report later denied by the Ministry of Defense,” Guzansky notes. In fact reports indicate the US may have moved one of its two Iron Dome batteries to the Gulf, he wrote.

Israel could help Saudi Arabia overcome its strategic dilemmas and also reap political benefits if it aids Riyadh, according to the expert. Also Israel could learn from the types of threats being used against Saudi Arabia, threats that Israel has an interest in learning about because it shares a common foe with Riyadh. “The Gulf does not currently have ideal air defense systems and Israel can assist both in providing the systems themselves and in providing advice and guidance to its new-old partners in the Gulf,” he concludes.