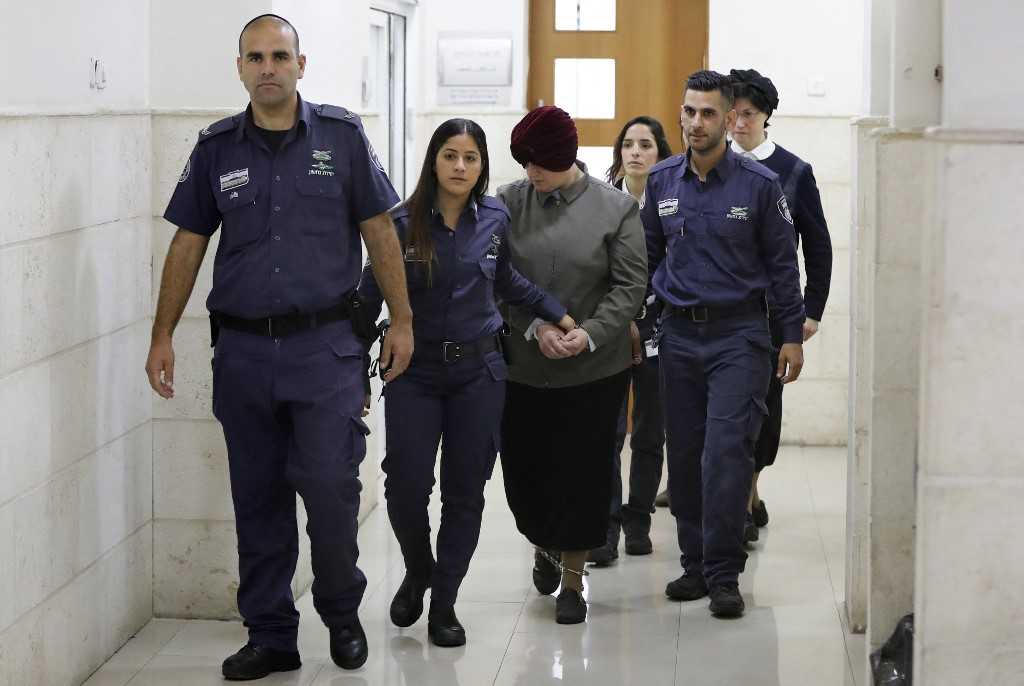 Malka Leifer has fought her return to Australia, including with a submission of mental illness, dragging the case on through Israeli courts since 2014.

Leifer, who was the principal of an ultra-Orthodox Jewish school in Melbourne, has denied the allegations against her.

Wanted by Australian police on 74 sexual assault charges, including rape, involving girls at her former school, Leifer, who also holds Israeli citizenship, fled Australia in 2008 after the accusations surfaced.

According to Reuters, Australia has pressed Israel to expedite Leifer’s case, and her alleged victims have criticized the lengthy Israeli judicial proceedings.

In September, the Jerusalem District Court ruled that Leifer could be extradited on the basis of a series of psychiatric examinations that found she had faked mental illness.

Leifer then lodged an appeal with the Supreme Court, which upheld the lower court’s decision, according to a ruling distributed by the Justice Ministry.

Israel’s justice minister said after she lost the appeal that he would sign an extradition order without delay.

Leifer can lodge another appeal with the Supreme Court against the justice minister’s extradition approval once it is given, but in its decision on Tuesday, it signaled it might not be receptive to another legal challenge.

“With this ruling...the declaration of the appellant as eligible for extradition receives final validation,” the Supreme Court said, according to the ruling distributed by the Justice Ministry.

“Extradition agreements signed by Israel for international cooperation in eradicating crime should be honored,” the court added. “Those who think they can escape justice should know they won’t find sanctuary in Israel.”