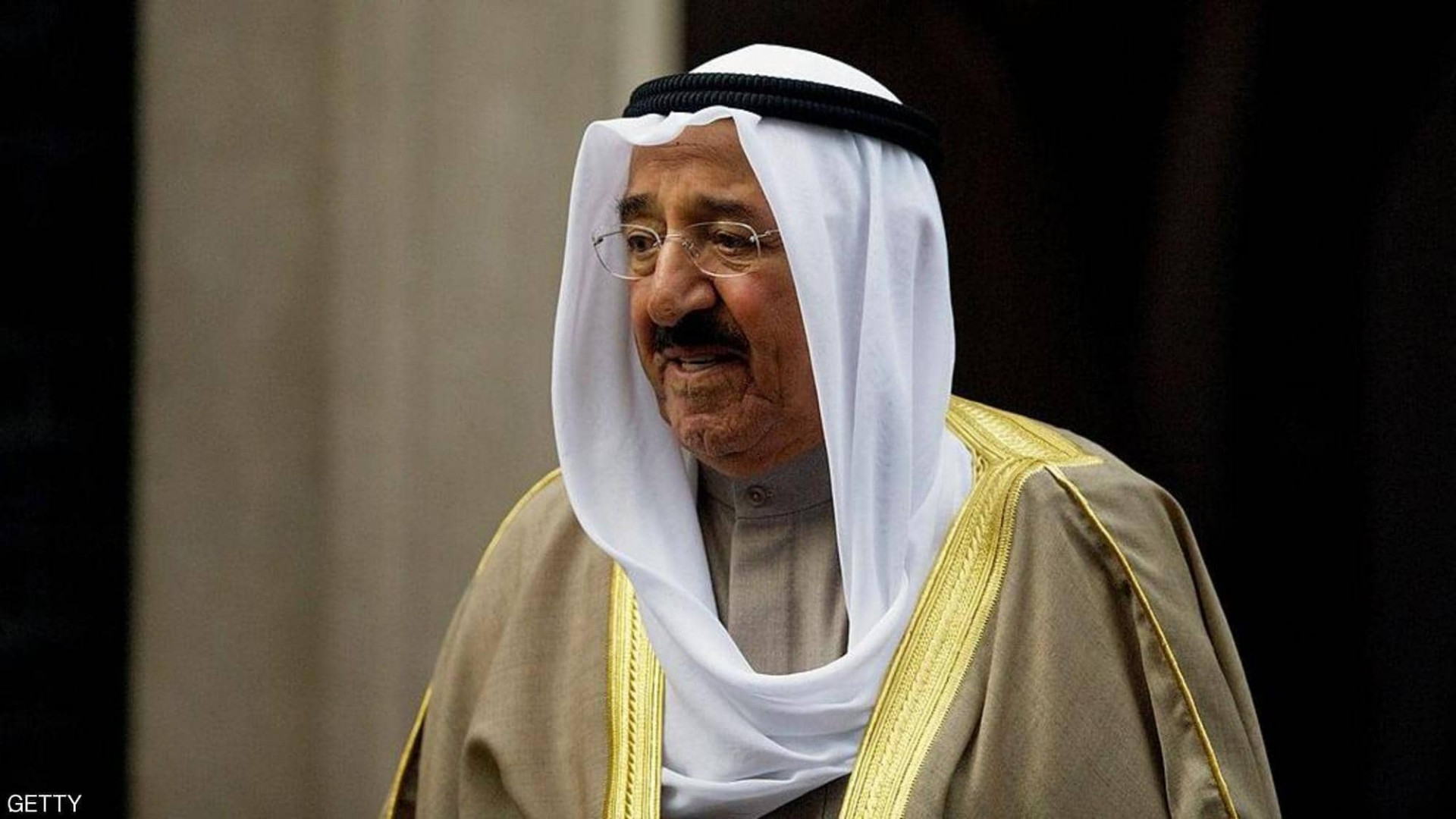 Shafaq News / Israel mourned today, Tuesday, the Emir of Kuwait, Sabah Al-Ahmad Al-Jaber Al-Sabah, who passed away today at the age of 91.

The official "Israel Arabic" account on Twitter tweeted earlier today, "on behalf of the Israeli people, we extend our condolences to the Kuwaiti people on the passage of the late His Highness Sheikh Sabah Al-Ahmad Al-Jaber Al-Sabah, Emir of the State of Kuwait, who contributed to establishing the State of Kuwait and making it a modern and stable state".

Soon after announcing the death of the Prince, Kuwaiti television cut off its usual programs to broadcast verses from the Qur’an.