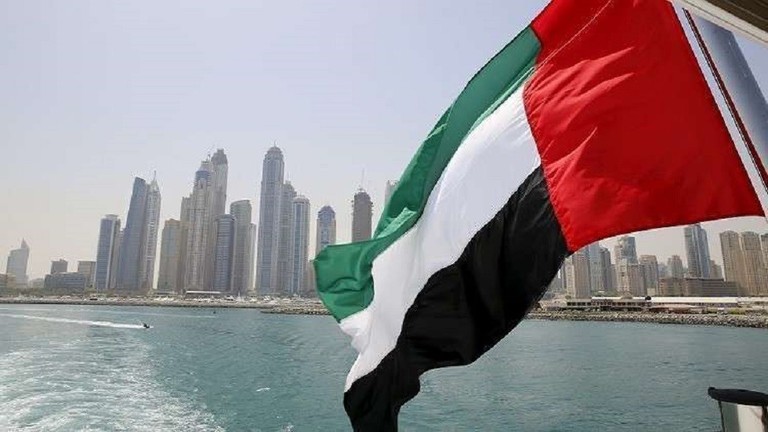 Shafaq News / "Israel Hayom" newspaper said that Israeli officials are concerned that the United States will sell advanced weapons to the Emirates, and about the change of regime in the Emirates and other Gulf countries.

The newspaper pointed out that there is a " a hidden concern that another regime will assume the  power position in the Emirates and other Gulf countries."

The newspaper quoted an Israeli military official as saying, "Currently we are benefiting from the peace, but we live in an unstable region in which the things may change quickly. Therefore, we are always keen to be at least one step ahead compared to other countries in the region."

The newspaper pointed out that Israeli officials are particularly concerned about possible sales of F-35 fighters to the UAE, which could lead to an arms race in the region that "reduces the qualitative strategic advantage of Israel."

Abdullah bin Zayed Al Nahyan, Minister of Foreign Affairs of the United Arab Emirates, arrived in the American capital, Washington, on Sunday, to sign the peace treaty between the UAE and Israel on Tuesday.

Two weeks ago, US President Donald Trump announced a historic peace agreement between the UAE and Israel.

On September 11th, the Kingdom of Bahrain followed in the footsteps of the Emirates, announcing normalization with Israel.