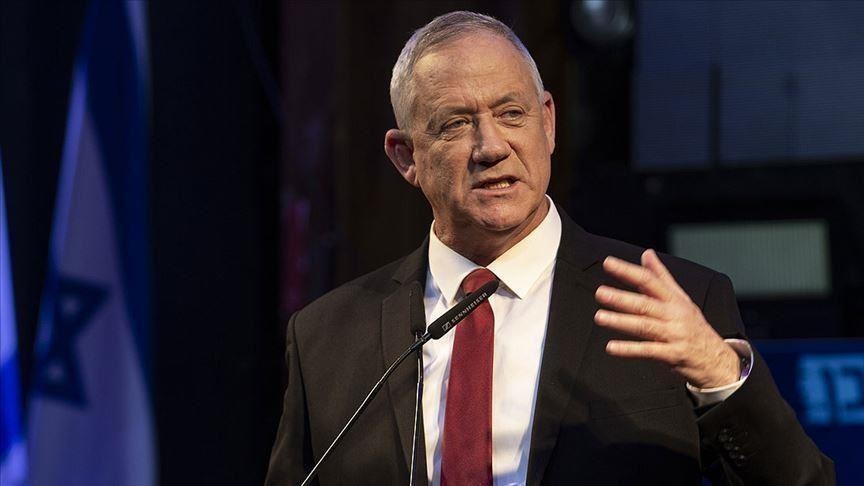 Shafaq News/ Israeli Defense Minister Benny Gantz said on Monday that his country couldn't rule out an armed attack on Iran "if need be. It's not a good deal, it has a lot of holes," he told local media 103FM referring to the government's potential plans in case of a conflict.

"Israel will need to make sure that its responses develop in order to be able to use them," Gantz added, stressing Jerusalem would remain Israel's capital and that Palestinians could always proclaim civilian villages surrounding the city as their capital.

Commenting on the maritime border dispute with Lebanon, Gantz confirmed the Israeli government is willing to reach an agreement with Lebanon.