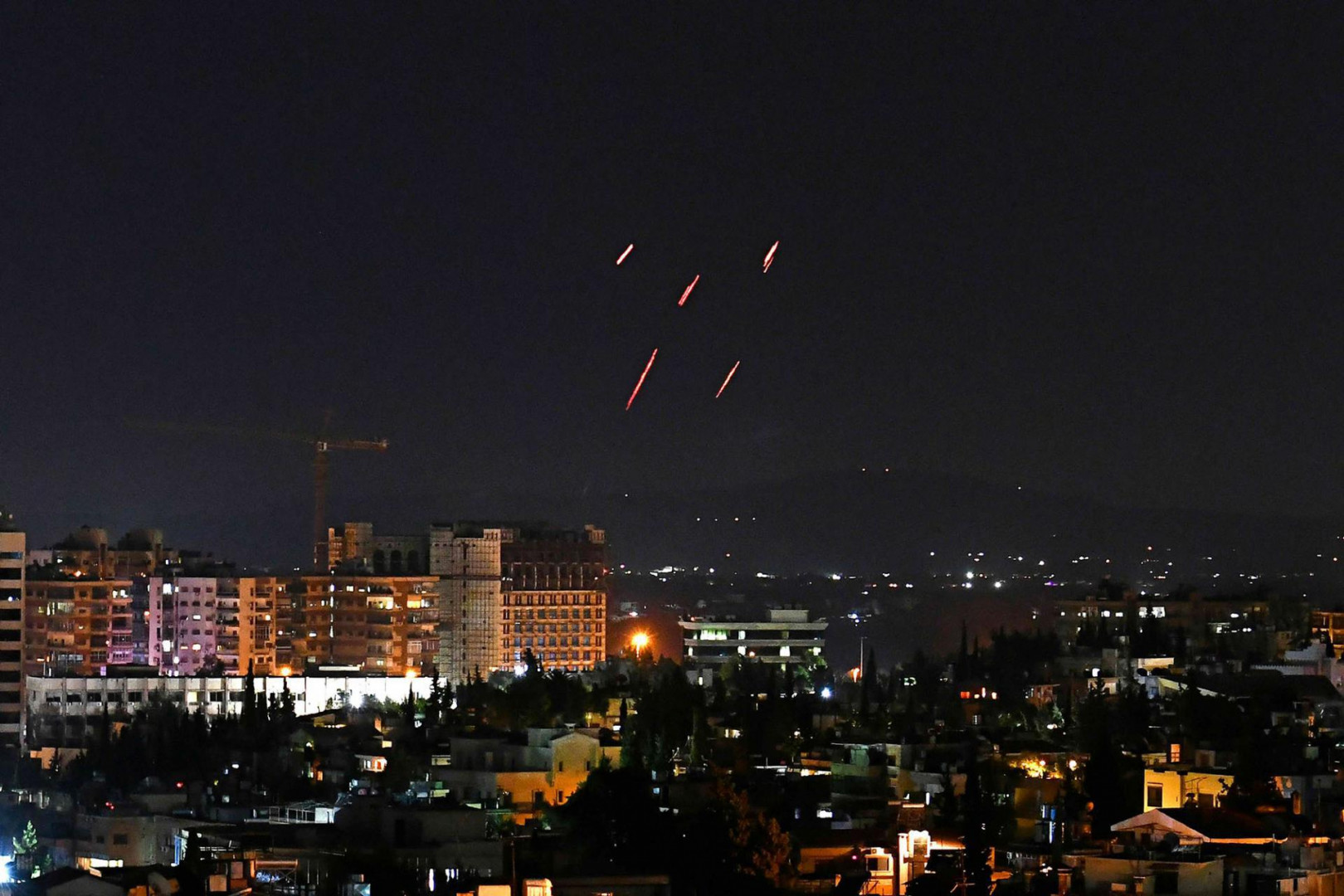 SANA quoted a Syrian military official saying that at "0400 a.m., Israeli aggression was carried out with missiles south of the capital, but the Syrian air defenses intercepted the missiles and downed most of them. Still, the attack injured one civilian and caused some material damage."

For several years, Israel has been mounting attacks on what it has described as Iranian-linked targets in Syria, where Tehran-backed forces, including Lebanon's Hezbollah, have put down a presence since deploying to help President Bashar al-Assad in the Syrian civil war which broke out in 2011.