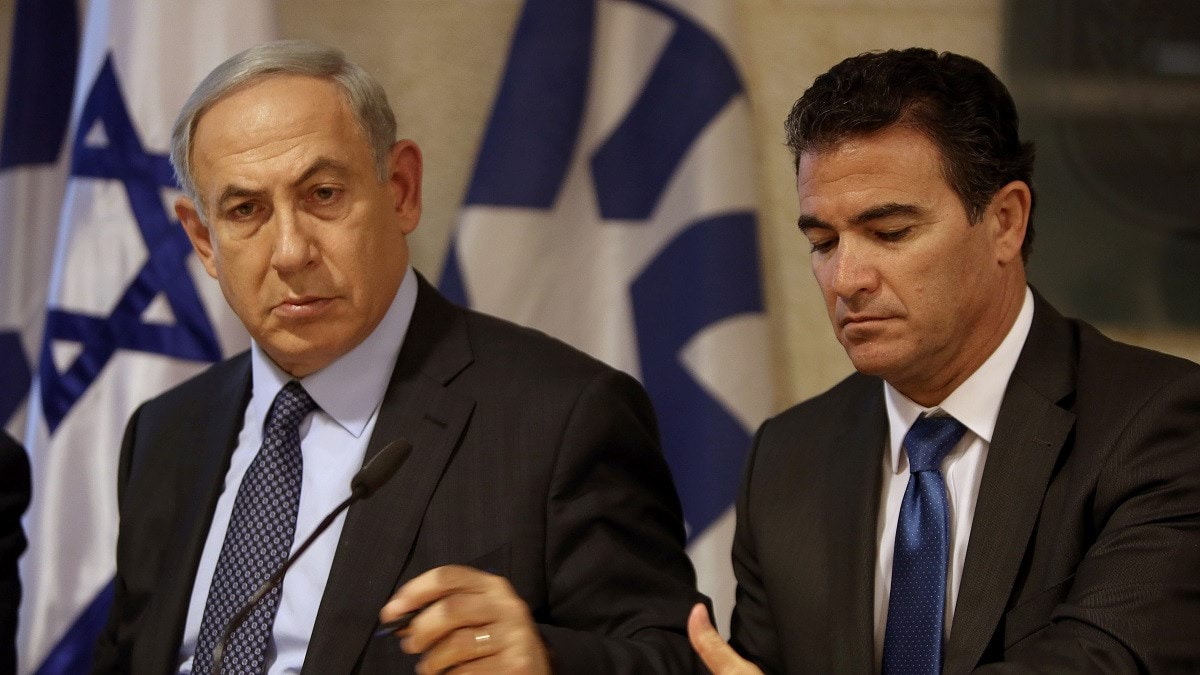 Shafaq News/ Israel and Sudan will finalize a diplomatic deal to normalize relations at a signing ceremony in Washington in the next three months, Israeli Intelligence Minister Eli Cohen said on Wednesday.

No immediate comment from Sudanese officials or from the U.S. embassy in Israel.

Sudan’s civilian government has said the deal to normalize relations with Israel can only take effect once approved by a transitional legislative council that is yet to be formed.

Sudan joined the United Arab Emirates, Bahrain and Morocco last year in agreeing to move toward normal relations with Israel in U.S.-brokered deals. The new U.S. administration of President Joe Biden has said it wants to build on those deals.

“The peace agreement’s draft is progressing and a signing ceremony for Israel and Sudan is expected in Washington in the next three months,” Cohen told Israel’s Ynet TV.

Cohen headed a delegation to Sudan on Monday to discuss advancing the normalization deal. He told Ynet TV that officials discussed three economic plans as well as border security.

Cohen said he brought his hosts oil and fruit from the Holy Land and as a parting gift received an M16 rifle.