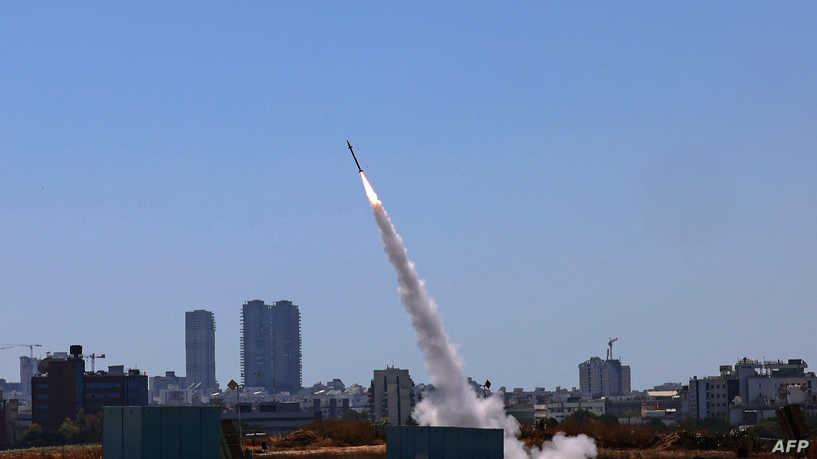 Shafaq News / A drone crossed over from Lebanon into Israel on Friday, the Israeli military said, triggering rocket alert in the Upper Galilee.

The Israeli military said that the Iron Dome missile defense system was activated and fighter jets were scrambled to patrol the area, but "after a few minutes, radar contact was lost with the aircraft."

Residents of towns and communities north of the Sea of Galilee reported a blast, which may have been the Iron Dome interceptors.

There was no immediate report of any casualties, nor any immediate comments from Lebanon or Hezbollah.