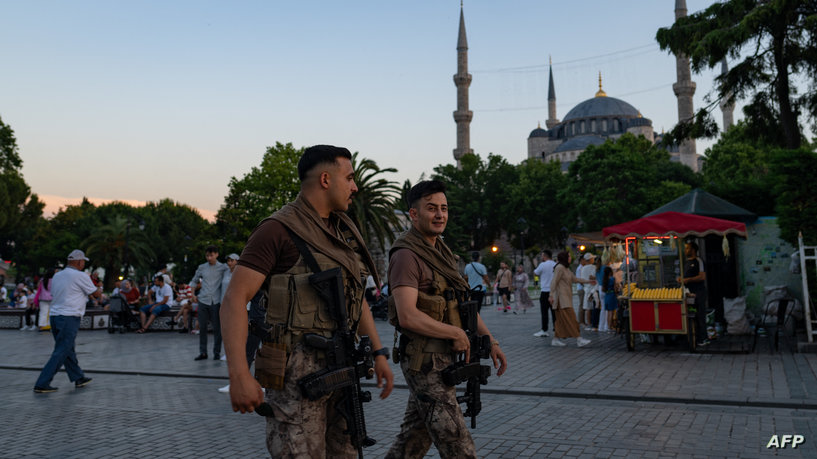 “The operational efforts with the Turkish security forces have borne fruit. In recent days, in a joint Israeli-Turkish effort, we thwarted a number of terrorist attempts and numerous terrorists were arrested on Turkish ground,” Bennett said according to the Jerusalem Post.

“We are continuing to work together with the goal of bringing the situation in Turkey and Israeli tourism back to normal. We have to finish the counterterrorism operations,” Bennett added.

“The days in which [Iran] funded terror, equips terrorists, trains and sends them, and is left unscathed is over. Now, the one sending [terrorists] pays. We will go anywhere we need to.”

Tensions between the two countries have heightened in recent weeks amid a shadow war where Israel targets Iran’s military personnel and officials and scientists related to the country’s nuclear program, and Iran retaliates by targeting Israelis abroad.