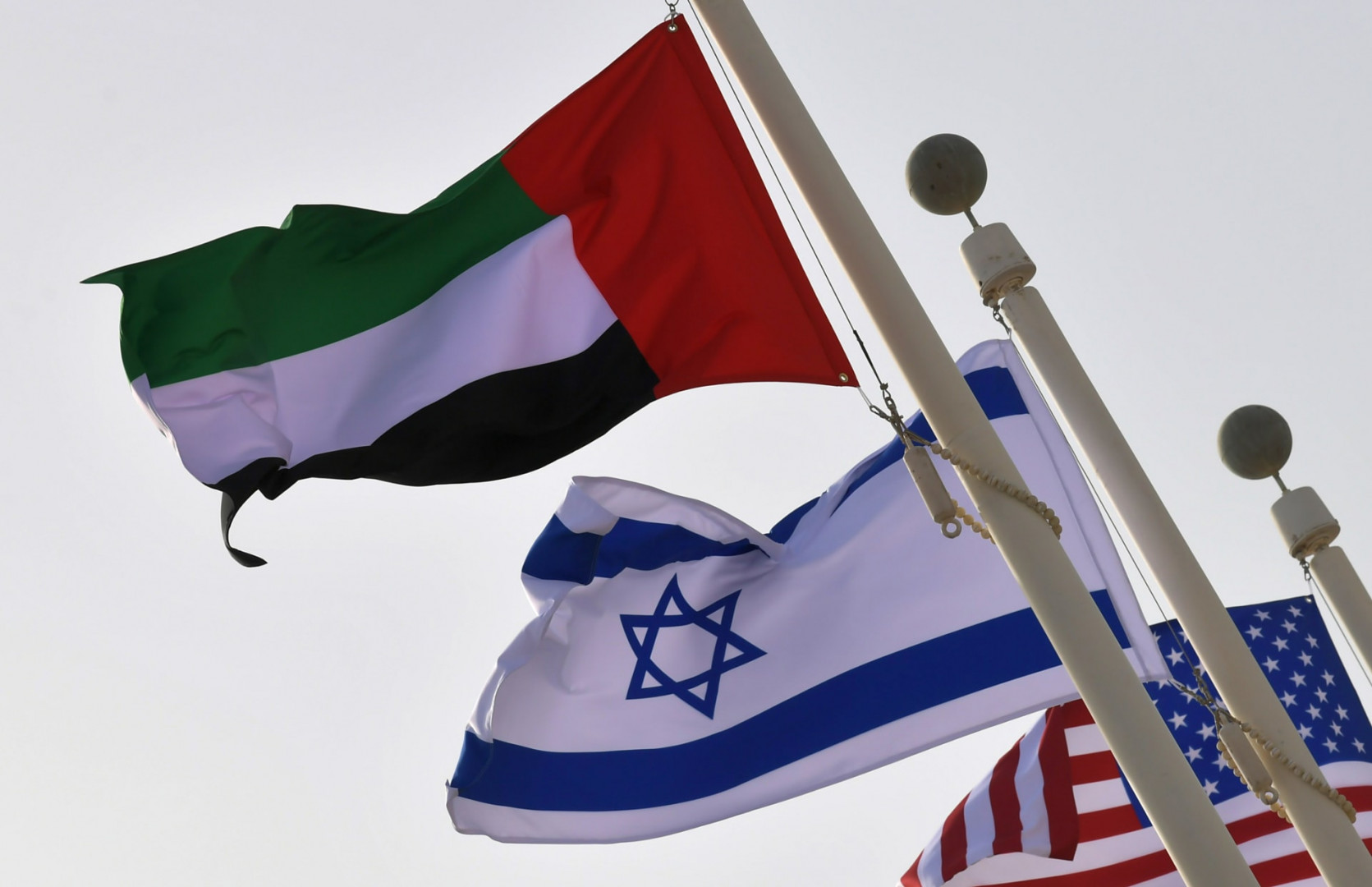 Shafaq News / Israel and Jordan are set next week to sign a cooperation agreement in the areas of energy and water in the United Arab Emirates, which it helped mediate.

The agreement states that Israel and Jordan will help each other deal with the challenges of climate change.

Israel agreed to examine the possible construction of a designated desalination plant to export more water to Jordan at full price, and Jordan will consider building a solar field in the desert in Jordan to export clean energy to Israel, which lacks open space, and to test solar energy storage solutions.

Energy Minister Karin Elharrar is set to sign the agreement on Monday, along with Jordanian Water Minister Mohammed al-Najjar, and the mediators, US Special Envoy for Climate John Kerry and Emirati Climate Change Envoy Sultan Al Jaber. National Security Adviser Eyal Hulata will also take part in the ceremony, as well as other Jordanian and Emirati ministers.

The organization said the project aims for a “sustainable... approach to counter the effects of climate change and its potential negative security implications, while providing solutions to water scarcity in the region.”

EcoPeace Middle East compared the proposal to the European Coal and Steel Community, a post-World War II precursor to the European Union, which it called “the backbone to the creation of a more peaceful Europe."