Iraqi refugee killed and others wounded in an armed attack 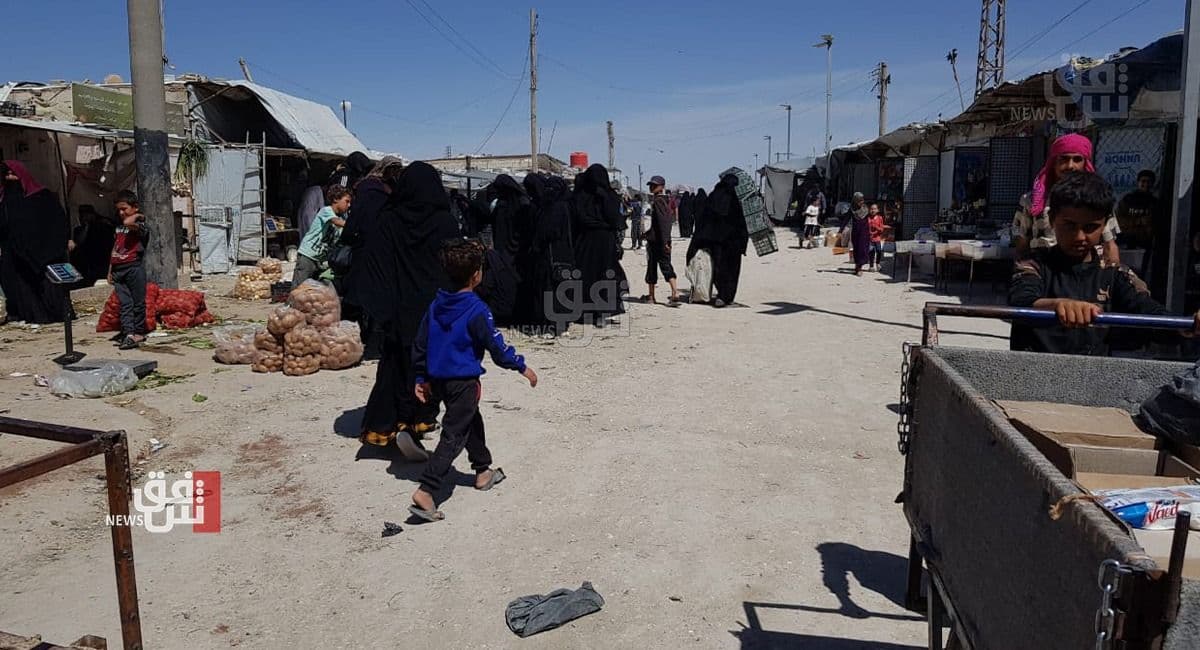 Shafaq News/ A security source in north and east Syria reported that an Iraqi refugee was killed and others were wounded in an armed attack in al-Hol camp, east of al-Hasakah.

The source told Shafaq News Agency, "Unidentified armed men opened fire on Sunday in the middle of the market inside the first section of al-Hol camp, killing an Iraqi refugee and wounding three others."

The security forces tightened the security measures inside the camp and conducted a combing campaign in search of the perpetrators, according to the source.

The camp witnessed more than 25 assassinations after the security operation carried out by the Asayish forces and special units of the Syrian Democratic Forces last March.

The security authorities accuse ISIS cells of being behind the assassinations.

Al-Hol camp is one of the largest camps that contain ISIS families and members in northeastern Syria, and hosts about 60,000 families of different nationalities, including about 8,000 Iraqi families.