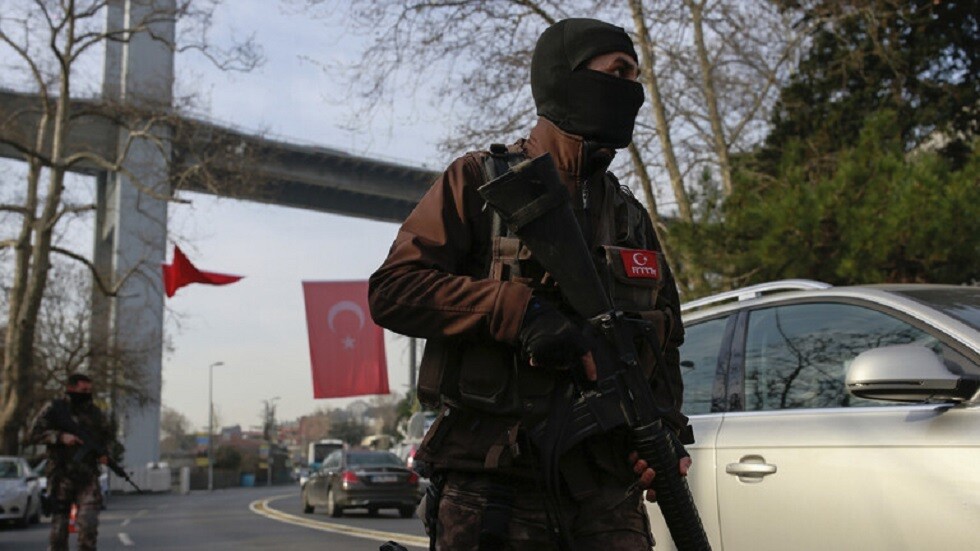 Shafaq News / Turkish authorities arrested an Iraqi man wanted by Interpol on charges of being a member of the terrorist organization ISIS.

A statement by the ruler of Ordu state, north of Turkey, said that the defendant was handed over to the concerned judicial authorities that will issue a prison sentence against him.

124 causalities in a 7.0-magnitude earthquake that struck Turkey and Greece