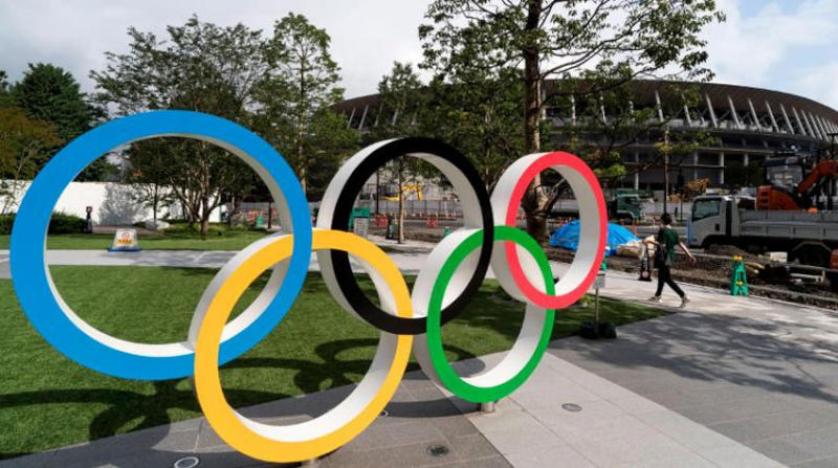 Shafaq News / The Iraqi Ministry of Foreign Affairs announced that it had received an official invitation to participate in the Tokyo Olympics, scheduled to start in June 2021.

In a statement, the ministry said that the Chargé d'Affairs at the Iraqi Embassy in Tokyo, Dabyan Shamam Al-Zubaidi, had received the Japanese Minister of Economic Trade and Industry, Hiroshi Kajiyama, who extended an official invitation to Iraq to attend the Tokyo Olympics.

The ministry indicated that the meeting shed light on issues of common interest, including economic relations between the two countries and their cooperation in the energy and reconstruction fields.

The two sides agreed to coordinate to prepare for an online economic workshop between the relevant parties in both countries,

to discuss economic and investment opportunities in Iraq.