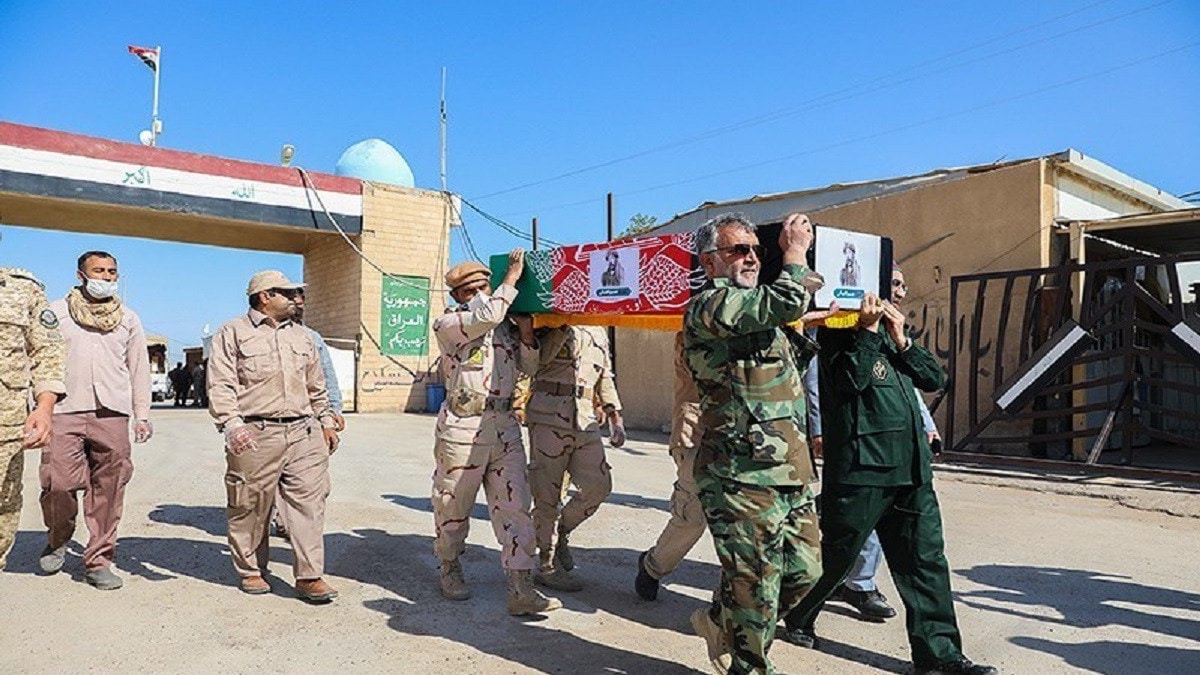 Shafaq News/ On Thursday, Iran received from Iraq the remains of 55 soldiers who died in their 1980-88 war.

The Iranian media reported that the remains were handed over at the border crossing point of Shalamcha, Khuzestan province, southwest of Iran.

According to the Iranian " Fars " Agency, units of the Internal Security Forces in Khuzestan province held a ceremony to receive the remains.

Although the Iran-Iraq war ended more than 30 years ago, the fate of many soldiers on both sides remains unknown.