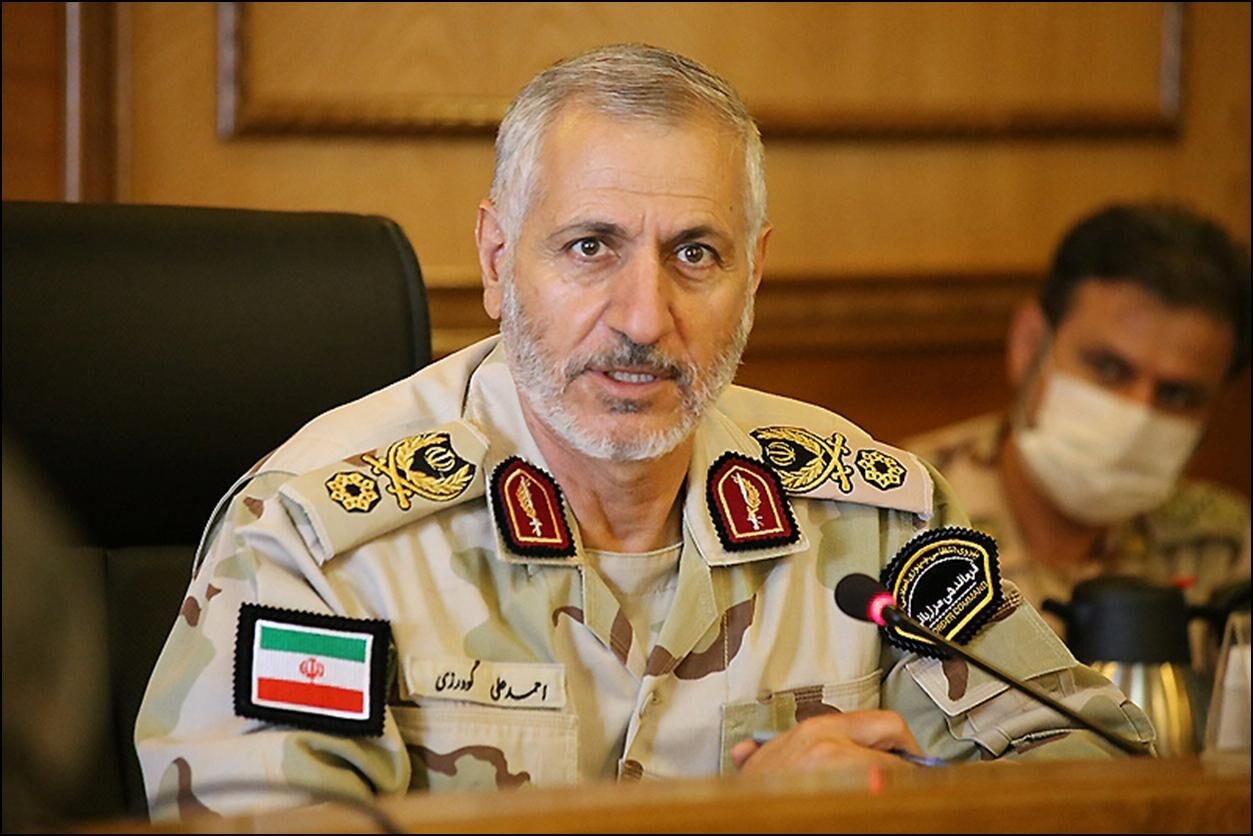 Shafaq News/ The Commander of the Border Guards of Iran Police said one of the Iran-Iraq border plans is to destroying the terrorists’ strongholds and securing the borders.

In a meeting with commanders and managers of law enforcement and border guards of Kermanshah Province, Goudarzi stated "With the collaboration between the borders of the Islamic Republic and Iraq, more serious measures will be taken this [Iranian] year to expel the sites of terrorists and outlaws."