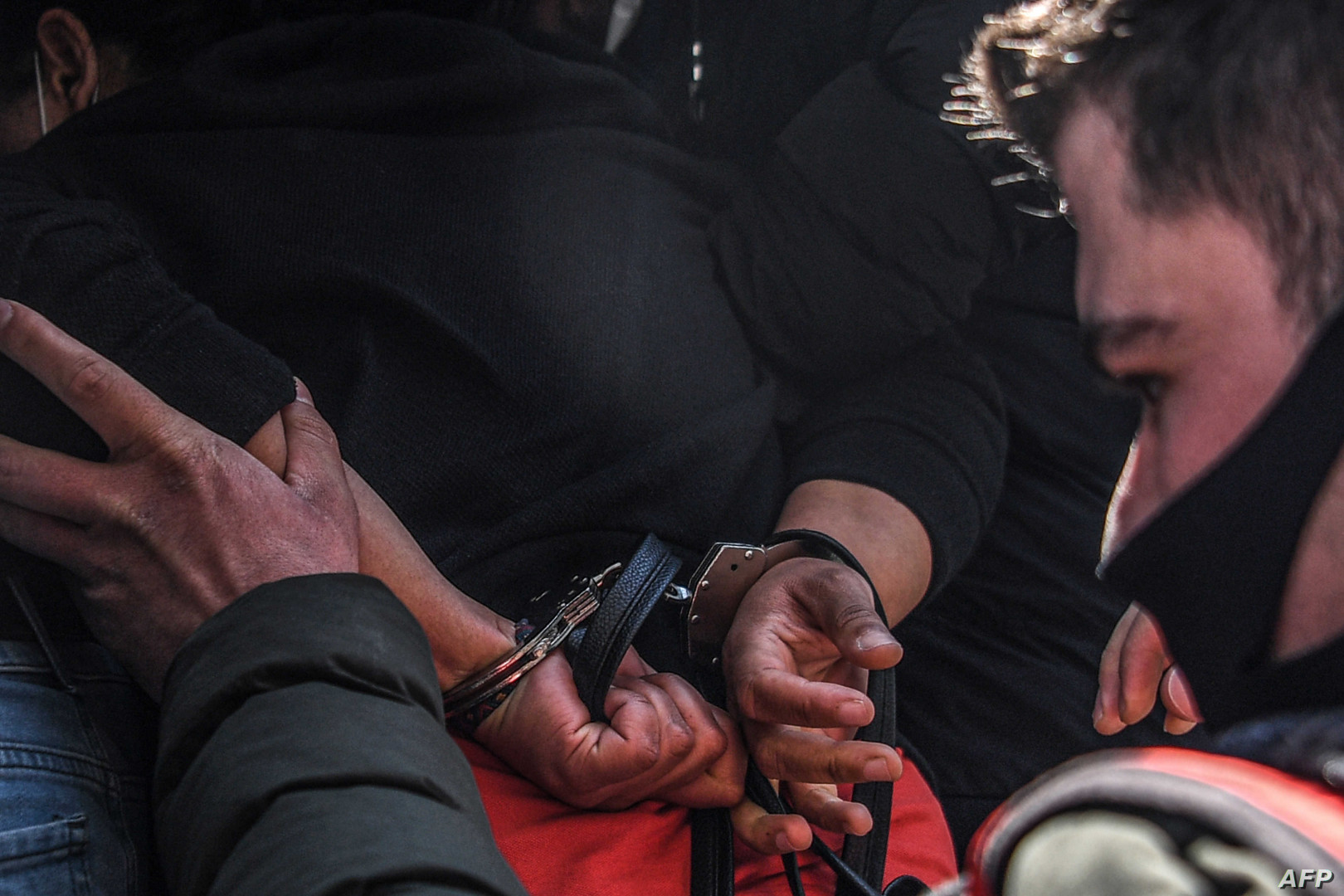 shafaq news /Turkey has arrested an Iranian official suspected of instigating the killing of an Iranian dissident in Istanbul 15 months ago, sources familiar with the matter said on Friday.

Confirming a report in Turkey’s Sabah newspaper, the sources said Mohammad Reza Naserzadeh was detained earlier this week on suspicion of planning the shooting of Masoud Molavi Vardanjani, a critic of Iran’s political and military leadership.

The case could strain ties between Iran and Turkey, regional powers which have grown closer under Turkish President Tayyip Erdogan despite sometimes deep differences, including in Syria where they back opposing sides in the 10-year conflict.

Vardanjani was shot dead on an Istanbul street in November 2019, a year after leaving Iran and criticising what he said was corruption in the Islamic Republic in a series of social media posts.

At the time, one of the Turkish officials identified the two suspects by initials - one set of which matched Naserzadeh’s.

Sabah said Naserzadeh was working at the civic registry department of the Iranian consulate in Istanbul but Reuters was not able to independently confirm that element of its report.

Iran’s foreign ministry spokesman Saeed Khatibzadeh denied that any consulate staff member was involved in Vardanjani’s killing and said Iran was in talks with Turkish officials to shed light on the issue, according to the foreign ministry’s website.

In December, Turkish officials accused Iranian authorities of targeting another opponent in Istanbul when they announced they had detained 11 people involved in the abduction and smuggling to Iran of an Iranian dissident wanted in connection with a deadly attack in southwestern Iran.

Habib Chaab, an Iranian ethnic Arab separatist leader, was drugged and kidnapped by a network working “on behalf of Iran’s intelligence service” after being lured into flying to Turkey by an Iranian intelligence operative, a senior official said.

Last week an Iranian diplomat accused of planning to bomb a meeting of an exiled opposition group was sentenced to 20 years in prison by a court in Belgium, the first trial of an Iranian official for suspected terrorism in Europe since Iran’s 1979 revolution.