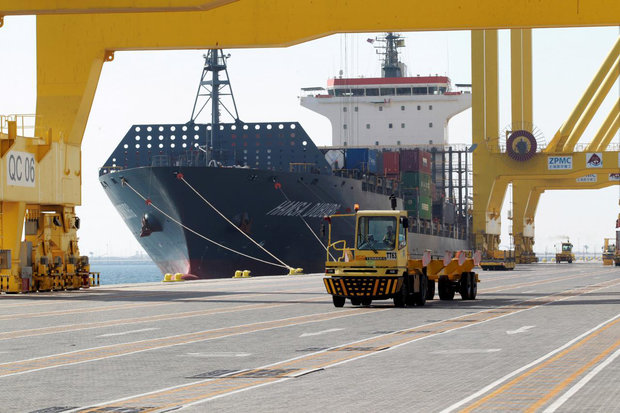 "The major cyber-attack was only against two government agencies. An investigation is underway," the Iranian governments' official news agency, IRNA, cited MAHER as saying on Tuesday.

The attacks were “important and on a large scale,” but they failed to inflict any significant damage due to being swiftly identified and eliminated, Abolghasem Sadeghi, the deputy head of MAHER claimed.

According to some media reports, the Ports and Maritime Organization and the Ministry of Roads and Urban Development are the two organizations that have been targeted.

After receiving warnings, some government agencies temporarily disconnected some services and conducted technical tests as a precautionary measure, MAHER said.

The rise of cyberattacks prompted the General Staff of Iran's Armed Forces to issue a detailed statement last August, warning that if cyberattacks on Iran's "vital infrastructures" lead to "the threshold of conventional armed attacks," the Iranian armed forces have the "right to self-defense."

Iran had earlier blamed the US, Israel and some other countries of trying to break into its networks, saying that the country’s agencies have been placed on high alert for hacking attempts.

In 2019, the US officials confirmed a cyberattack on Tehran, carried out in response to drone strikes on Saudi oil facilities by Yemen’s Houthi rebels, who receive backing from Iran.

The US and its allies, for their part, are accusing Tehran of malign activities in cyberspace. Sources told Reuters that government-backed Iranian hackers tried to access the personal email accounts of the World Health Organization (WHO) staff at the peak of the Covid-19 outbreak. Iran has denied the claims.