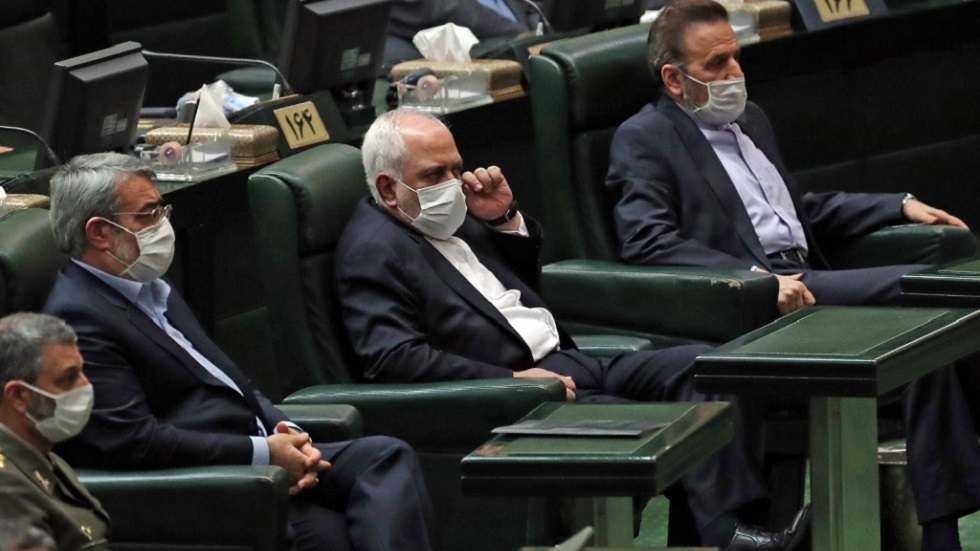 According to Shahriar Heydari, the deputy head of the Iranian Parliament's National Security and Foreign Policy Committee, "Zarif told the members of parliament that it was neither his intention to weaken to Commander of the Iranian Quds Forces Qassem Soleimani, nor to cause an internal conflict around the elections."

Heydari added, "Zarif's answers to the questions of the deputies regarding the leak were not convincing, and, regarding the audio file, his answer was that the interview was for trial purposes, and he did not expect it to be published."

"The Parliament voted to form an investigation committee with the Presidential Center for Strategic Studies to clarify the circumstances surrounding the leak of the interview," stressing, "Zarif confirmed during the meeting that he did not intend to run for the presidential elections", he continued.