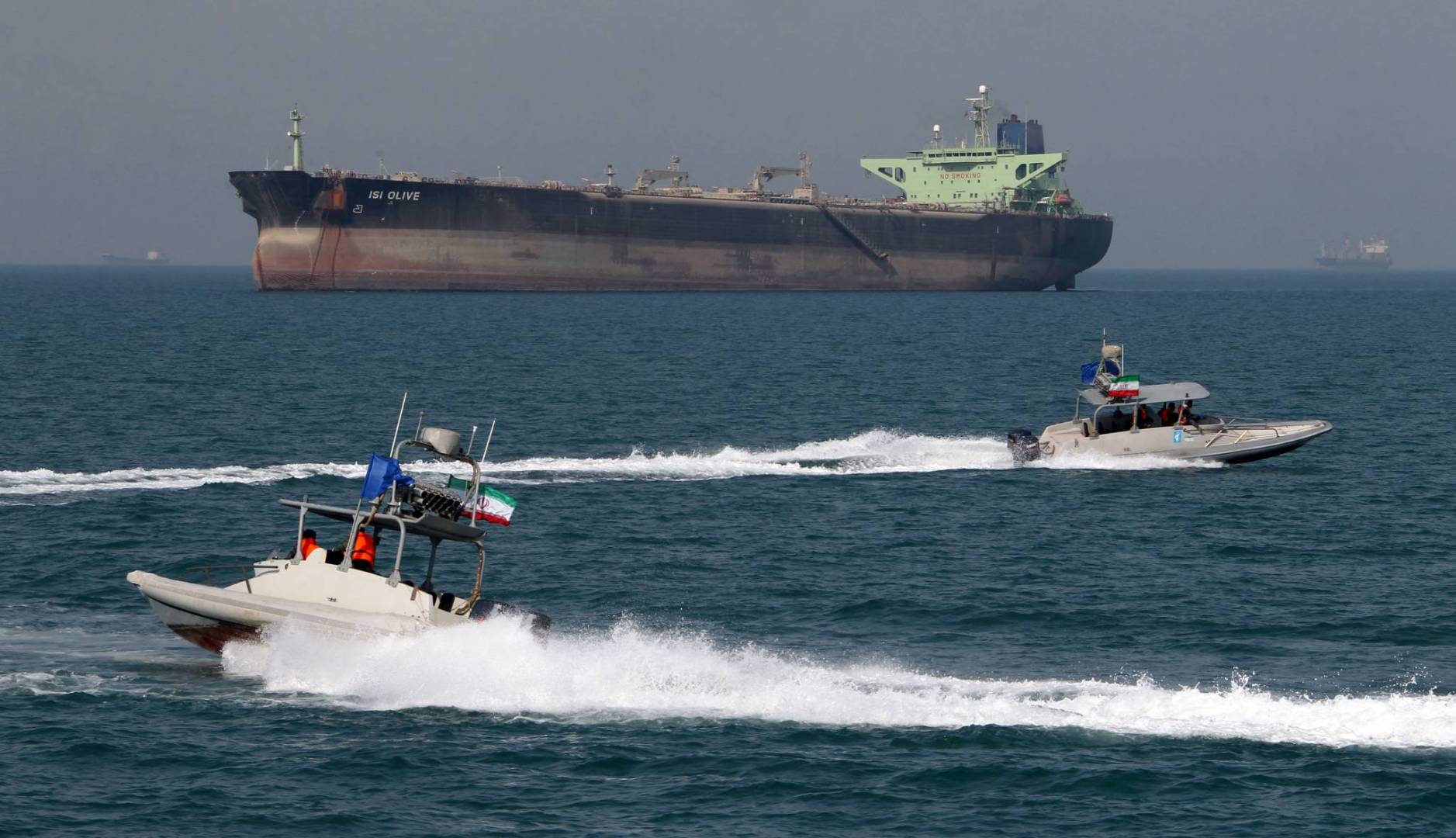 Hajian said the ship's crew members were detained for interrogation.

He did not provide more details.

The incident is the latest in a series in the Gulf, with several ships attacked or seized in recent years.