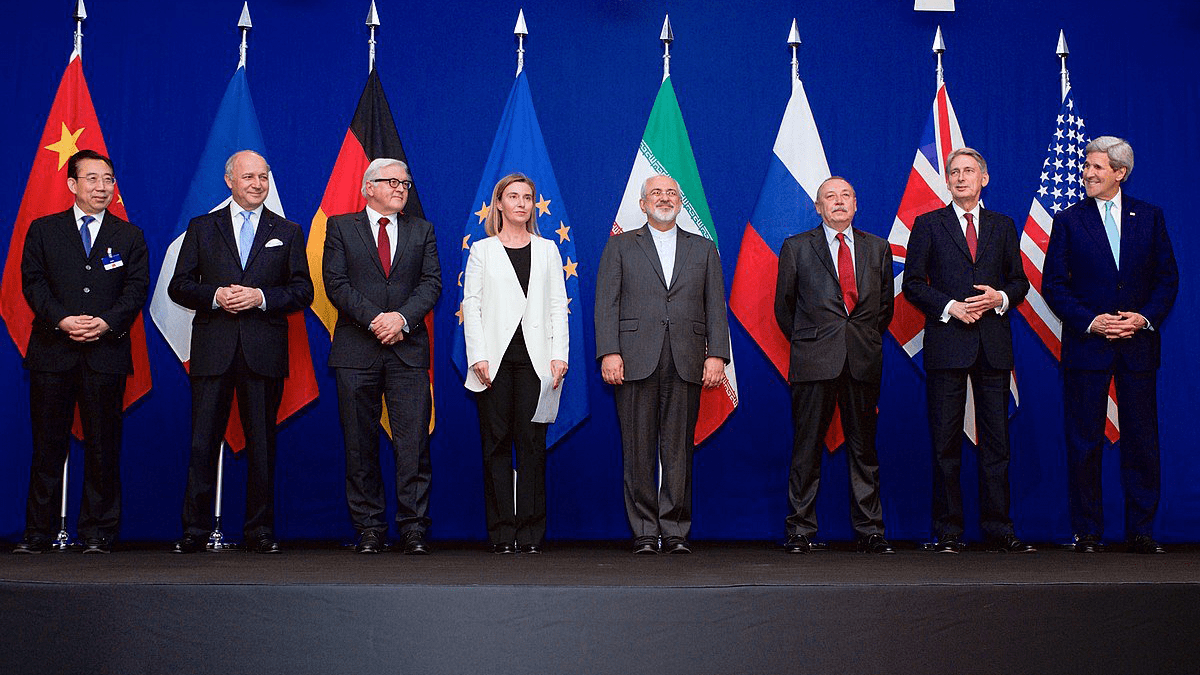 Shafaq News/ Officials from Iran, China, Russia, France, Germany and Britain will meet virtually on Friday to discuss a possible return of the United States to the 2015 nuclear deal, the European Union said in a statement on Thursday.

The Biden administration has been seeking to engage Iran in talks about both sides resuming compliance with the deal, under which U.S. and other economic sanctions on Tehran were removed in return for curbs on Iran’s nuclear program to make it harder to develop a nuclear weapon - an ambition Tehran denies.

U.S. President Joe Biden’s predecessor, Donald Trump, withdrew from the deal in 2018 and reimposed U.S. sanctions, prompting Iran, after waiting more than a year, to violate some of the pact’s nuclear restrictions in retaliation.

The United States and Iran have yet to agree even to meet about reviving the deal and are communicating indirectly via European nations, Western officials have said.

“Participants will discuss the prospect of a possible return of the United States to the JCPOA (Joint Comprehensive Plan of Action) and how to ensure the full and effective implementation of the agreement by all sides,” the EU said.

Two diplomatic sources said Britain, France and Germany had already held talks with Iran on Monday and one said there had been talks about an Iranian proposal. The sources spoke on condition of anonymity.

France’s foreign ministry spokeswoman told reporters in a daily briefing that the European powers were working closely with Russia and China - the other remaining parties to the deal - to find a solution to the deadlock and had been talking with both Tehran and Washington.

“These exchanges are more than necessary because Iran has not accepted to take part in direct contacts between the other participants of the JCPOA and the United States ... which would have eased discussions,” spokeswoman Agnes von der Muhll said.

Without elaborating, she said that they were now looking at alternative formats to enable talks.