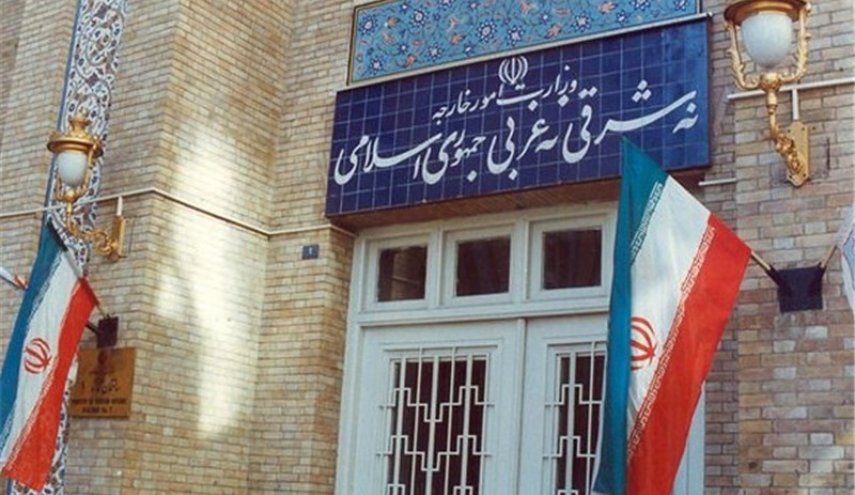 Shafaq News/Iran ‘foreign ministry on Saturday sent an official letter to the United States through Swiss Embassy in Tehran warning to file a complaint against in the international Court of Justice (ICJ) .

“The US government has persecuted the Iranian diplomats and their families in the United States which is a violation of international law.” Foreign ministry spokesman Saeed Khatib Zadeh said.

Zadeh added that the US government “has never been a worthy host”, and it has always “oppressed” UN diplomats that represent countries from different political views.