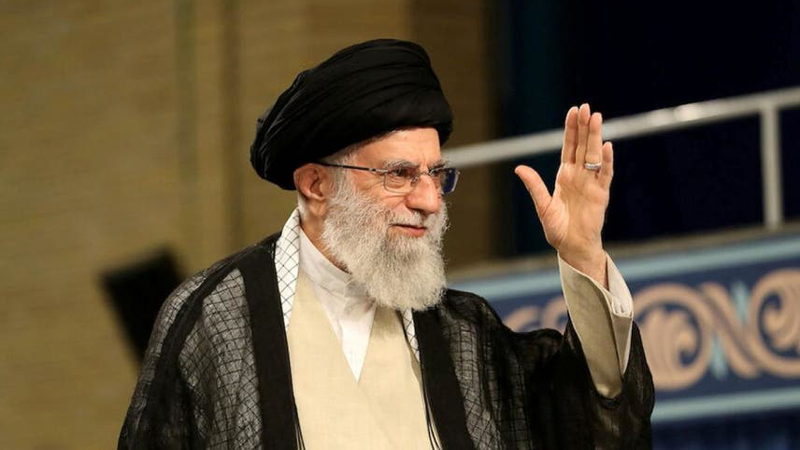 Shafaq News/ Iran's Supreme Leader Ayatollah Ali Khamenei said on Friday that Tehran wanted action and not promises from six world powers for the revival of their 2015 nuclear deal.

"I have told our negotiators that actions, not promises (by the six powers), are needed for the restoration of the nuclear deal," Khamenei said in a televised speech.

Tehran and global powers have been in talks since early April aimed at bring back Washington and Tehran into full compliance with the deal that former U.S. President Donald Trump exited in 2018 and reimposed sanctions on Tehran.

In reaction to the sanctions, Tehran has been rebuilding stockpiles of enriched uranium, enriching it to higher levels of fissile purity and installing advanced centrifuges to speed up production.

While the European Union envoy coordinating the talks on said on Wednesday he believed a deal would be struck at the next round starting next week, other senior diplomats have said the most difficult decisions lie ahead.