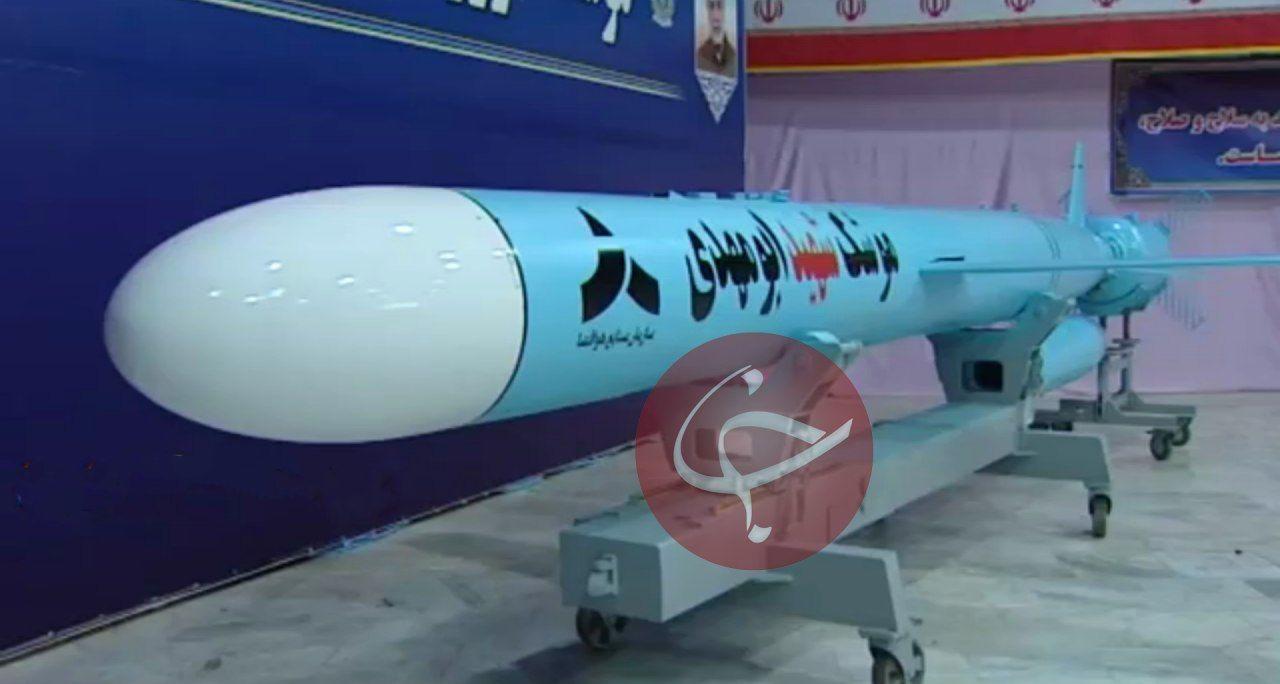 On January 3, the United States carried out an air strike near Baghdad airport, that killed both Soleimani and the deputy commander of Al-Hashd Al-Shaabi, Abu Mahdi Al-Muhandis.

Covid-19: Iran hit record of the daily number of infections

U.S. to restore all U.N. sanctions on Iran