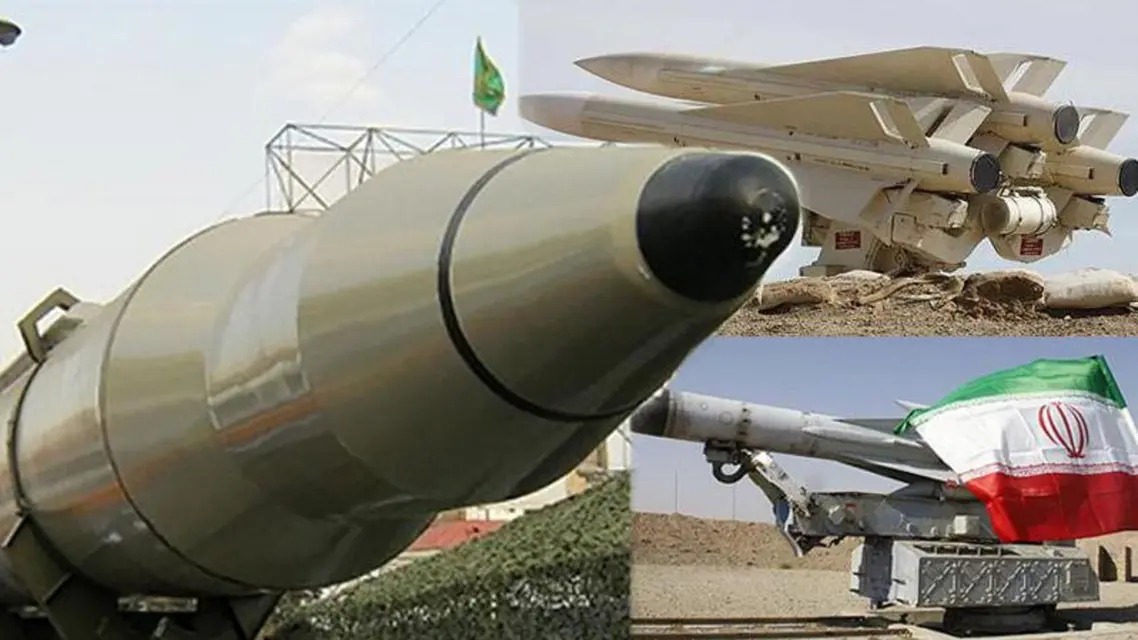 The local media said these "are new advanced missiles inside of a sophisticated tunnels passing deep underground.”

Iran has expanded its missile program, particularly its ballistic missiles, in defiance of opposition from the United States and expressions of concern by European countries. Tehran says the program is purely defensive.

Western experts say Iran often exaggerates its weapons capabilities, although there are concerns about its long-range ballistic missiles.