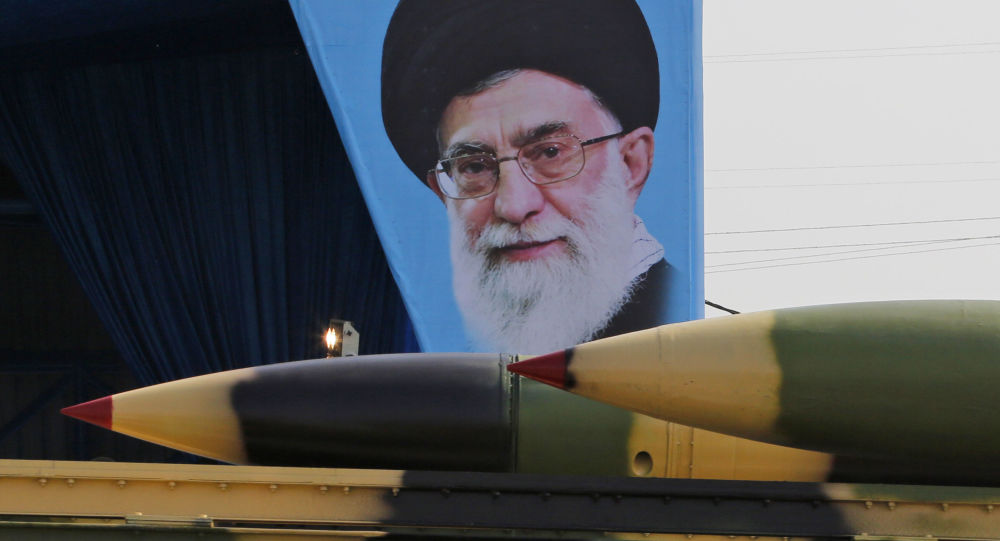 Shafaq News/ (Reuters) Iran is raising pressure on U.S. President-elect Joe Biden with plans to install more advanced uranium-enriching centrifuges at an underground plant in breach of its deal with major powers, a U.N. nuclear watchdog report showed on Friday.

Iran's nuclear deal with major powers says Tehran can only use first-generation IR-1 centrifuges, which are less efficient, at the underground plant and that those are the only machines with which Iran may accumulate enriched uranium. Iran recently moved one cascade of IR-2m machines underground at Natanz.

"In a letter dated 2 December 2020, Iran informed the Agency that the operator of the Fuel Enrichment Plant (FEP) at Natanz 'intends to start installation of three cascades of IR-2m centrifuge machines' at FEP," the IAEA's report to its member states said.

Iran has breached many of the deal's core restrictions on its nuclear activities in response to U.S. President Donald Trump's withdrawal from the agreement and his reimposition of crippling U.S. economic sanctions. Tehran says its breaches can quickly be reversed if Washington's moves are undone.

Biden, who takes office on Jan. 20, has said he will bring the United States back into the deal if Iran resumes full compliance with its nuclear restrictions. That raises the prospect of a standoff over who should move first.

After being arrested in Iraq.. an Iranian journalist sentenced to death